Air India sale deadline ends today, will there be a surprise ending?

National carrier Air India failed to receive a single submission on a penultimate day (Wednesday), but the government is expecting bidders to jump in the fray during the last hours of the deadline that ends today (May 31). 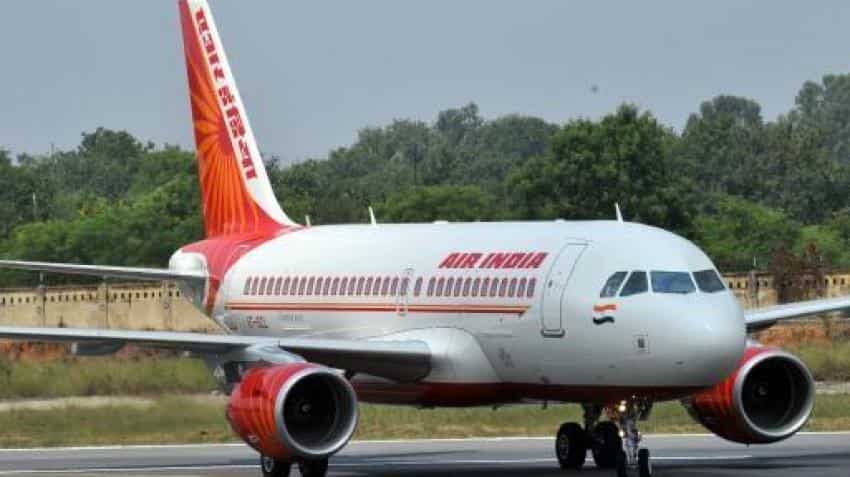 National carrier Air India failed to receive a single submission on a penultimate day (Wednesday), but the government is expecting bidders to jump in the fray during the last hours of the deadline that ends today (May 31). Speaking to the media on Wednesday, civil aviation secretary RN Choubey said the deadline will not be extended for submission of expression of interest (EOI) this time. “We hope to see bidders coming forward on the last day,” said a source from the ministry.

Earlier on the sidelines of the US-India Aviation Summit held in Mumbai on May 10, Choubey had said, “There is a great deal of interest for Air India”. Some of the major players including Indigo, SpiceJet have decided against bidding for the national carrier after initially showing interests for the same.

While  Jet Airways have so far given mixed signals, Tata Group and Switzerland-based Swiss Aviation Consulting (SAC) are some of the other entities that showed keen interest earlier.

Industry insiders claim that the huge debt and a large workforce are the two major hurdles that are making the offer unattractive for the bidders.

The government plans to sell up to 74% stake in the carrier, which includes profit-making Air India Express and joint venture AISATS.

The earlier date for submission of EoIs for Air India disinvestment was extended to May 31 from the previous deadline of May 14.

The government is looking to complete the entire divestment process by the end of the year.

Jitendra Bhargava, former executive director of Air India and author of the book ‘The Descent of Air India’, said in an unlikely scenario of no bidder coming forward, the government needs to rethink on where it went wrong. “The emphasis so far has been on the debt of Air India. But instead, it should be on the assets which the company holds including its estates, slots, training infrastructure, pilots, etc. among others.”

According to  Devesh Agarwal, a Bengaluru-based aviation analyst, it is a clear indication that the conditions offered by the government are not acceptable to the private players. “So clearly the government needs to rethink on some of its conditions,” said Agarwal.

The Centre for Asia Pacific Aviation (CAPA), an aviation consultancy, had earlier this month said it feared Air India could see a whopping loss of $1.5-2 billion and the failure to divest may result in the closure of the airline. It said that unless the bidders were confident that they would be “ring-fenced” from possible political risks, there could be a risk of possible non-participation by interested parties at the ‘request for proposal (RFP)’ stage.

“Critical that terms in EOI - particularly for labour and debt - are amended, as successful bidders will need to invest in restructuring and absorbing losses for several years, in addition to consideration paid for 76%,” CAPA said in a tweet.

In January, a parliamentary panel said that it is not an appropriate time to go for Air India’s privatisation, which should be given at least five years to revive and its debt is written off.