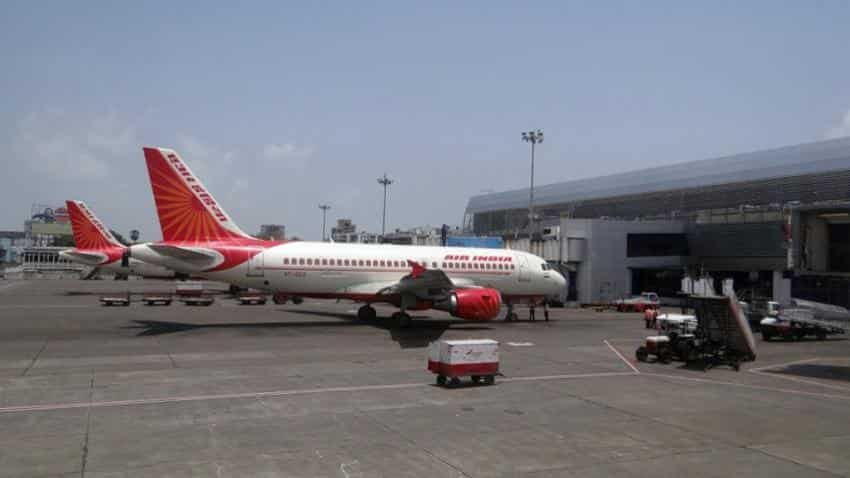 The trade union has also said that despite opposition from unions, the government privatised the airports and "forcibly" merged the Indian Airlines and Air India which perpetuated the problems for the national carrier.

So far piecemeal sale of the carrier has been the methodology, but the present government desires to do it in one go in the interest of private players, who would reap the benefits and public money will be used by the government for meeting the major debt burdens, the trade union said.

The union also pointed out that because of government's decision the employees, the work force, regular and contract would be put to greatest hardship.

The move for fixed-term employment being pushed by the government in all the sectors, would further add to the difficulties as the private players won't continue the services of existing employees beyond one year as per the provision, it said.

The AITUC, while "strongly denouncing" the tacit move of the government to privatise the national carrier-Air India, has called upon the workers and the trade unions to unitedly oppose this "retrograde" policy .

Air India gets Rs 1,500 crore loan from Bank of India