The SBI-led consortium of lenders are now running the airline under a debt recast plan. 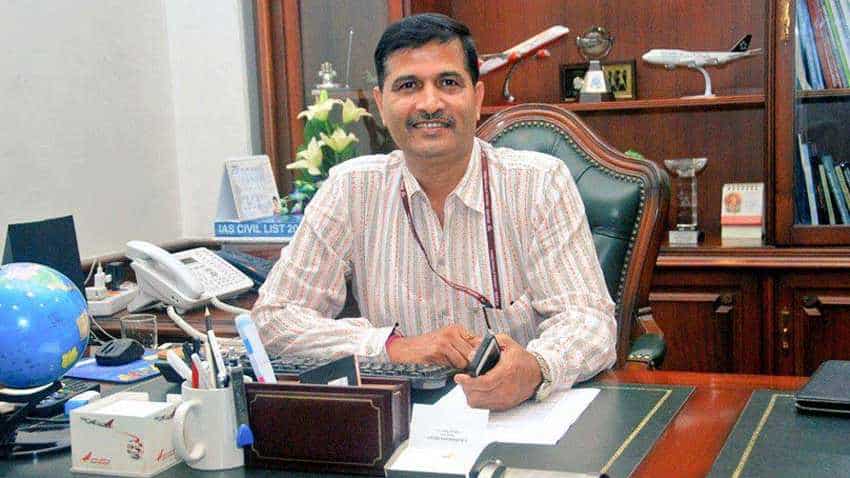 The SBI-led consortium of lenders are now running the airline under a debt recast plan.

The Air India chairman had written to SBI chief Wednesday expressing interest in taking on lease five of the Boeing 777s from Jet and deploy them in key international routes. And the meeting, expected to take place in New Delhi, is in furthering this.

"Lohani is expected to meet Kumar today to discuss his plans of leasing five Jet Airways' B777s. Air India is keen to launch more international routes and enhance frequencies on the existing ones.

"But it does not have additional aircraft to do so. If it is able to strike a deal with Jet lenders, it can expand the international operations further," a source privy to the development told PTI.

The Air India spokesperson was not available to confirm or deny the meeting.

In a dry-lease arrangement, the lessor gives out only the aircraft to a lessee, while in wet-lease, the aircraft comes with the complete crew, maintenance and insurance.

After the grounding of Jet, Air India is the only domestic carrier now operating services on long haul and ultra-long haul routes like London, Paris, New York, Washington, Chicago and San Francisco, among other cities.