An air hostess of Air India has accused a senior executive of sexual harassment, prompting Civil Aviation Minister Suresh Prabhu to ask the national carrier to take immediate steps to address the issue. 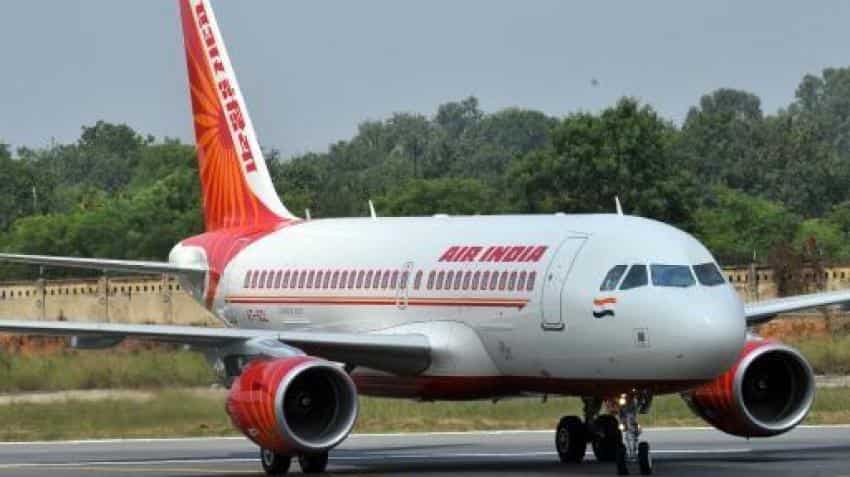 An air hostess of Air India has accused a senior executive of sexual harassment, prompting Civil Aviation Minister Suresh Prabhu to ask the national carrier to take immediate steps to address the issue. In a letter addressed to Prabhu and also marked to Prime Minister Narendra Modi, the air hostess has asked the government to appoint a 'neutral' investigation committee to look into the incident.

Responding to the letter, the aviation minister tweeted, "Asked Air India CMD to immediately address the issue. If necessary, will appoint another committee". The air hostess alleged that she had been harassed for the last six years by the senior executive, describing him as a "predator" and equal, if not worse, than Harvey Weinstein, the Hollywood film-maker charged with sexual misconduct by leading actresses.

"He has insulted me and denied me positions and privileges after I rejected his advances and he had made my life a misery at work and continues to do so," she said in her letter dated May 25.

The woman said that she would reveal the name of the executive if she gets an audience with the aviation minister.

The air hostess maintained that she had lodged a complaint with Air India last September and written to then CMD of the airline, but "none was forthcoming".

She also accused the airline's women cell of dragging its feet on the issue.