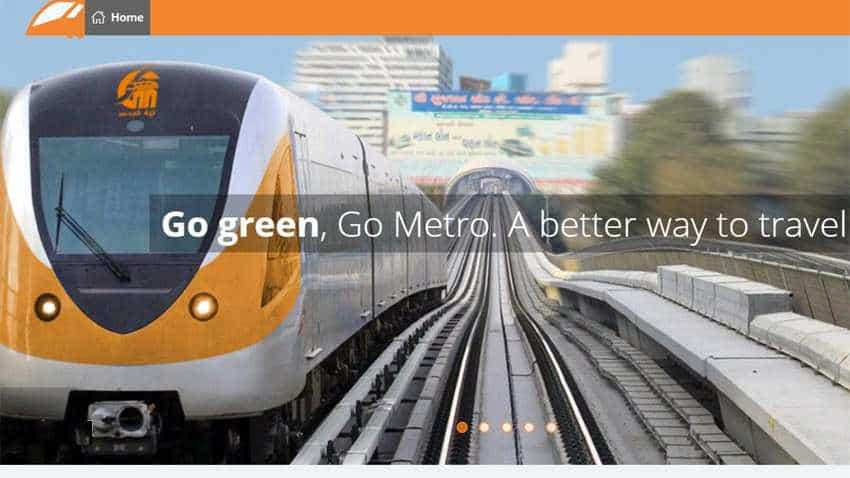 Good news for residents of Ahmedabad! Prime Minister Narendra Modi is all set to inaugurate the first phase of the Metro Rail Project in Ahmedabad on March 4. The trial for the 6.5-km long track has been completed recently. The 6.5 km-long stretch connects Vastral Gam to Apparel Park. Gujarat Metro Rail Corporation (GMRC) is the implementing body of the Ahmedabad Metro project. 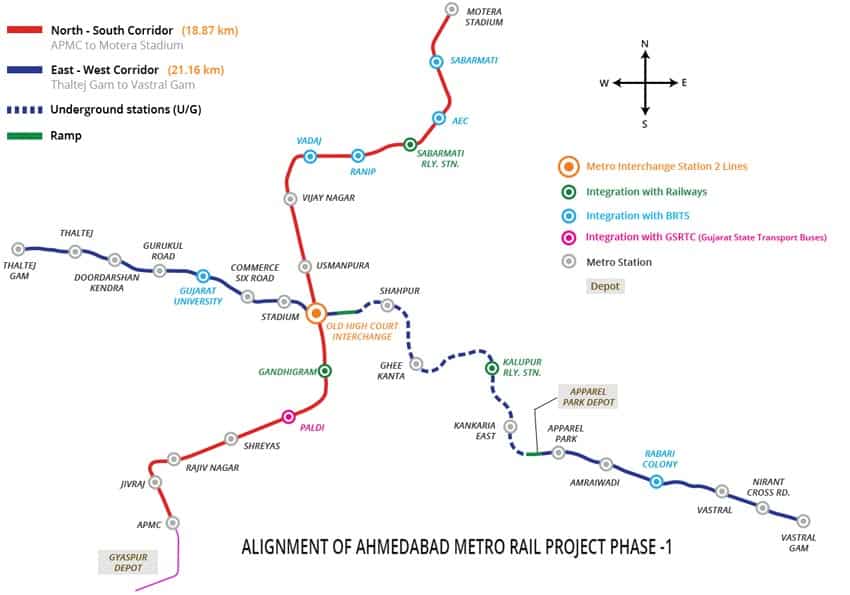 Ahmedabad Metro Phase II
Also, the Union Cabinet in a meeting chaired by PM Modi has approved the Ahmedabad Metro Rail Project Phase II on Tuesday. The Ahmedabad Metro Rail Project Phase-II comprises two corridors of total length 28.254 kilometres. It has two corridors - Corridor 1 from Motera
Stadium to Mahatma Mandir comprising for a length of 22.838 km and Corridor 2 from GNLU to GIFT City for a length of 5.416 km. The total completion cost of the project will be Rs 5384.17 crore.

The Cabinet has also approved the institutional arrangement and legal framework for the project.

1. To streamline the urban transportation system in Ahmedabad and Gandhinagar, which is stressed due to intensive developments, increase in the number of private vehicles and heavy construction in the city, putting stress on travel infrastructure and industrial activities, and by providing the people a safe, secure, reliable and comfortable public transport.

2. The Metro Rail project itself is an innovation over the conventional system of urban transport. The project involves integration with other urban transport systems in an efficient and effective manner which is possible only by adopting innovative methods of designing, technology and institutional management.

Pics from inauguration: First 6-lane Highway Road made of Steel Slag coming up at Surat, Gujarat - All details here

Meet Hitesh Patel, a multi-faceted business personality who has carved a niche for himself in the field of education, web and software development