Rajya Sabha: How will numbers for UPA and NDA shape up from hereon 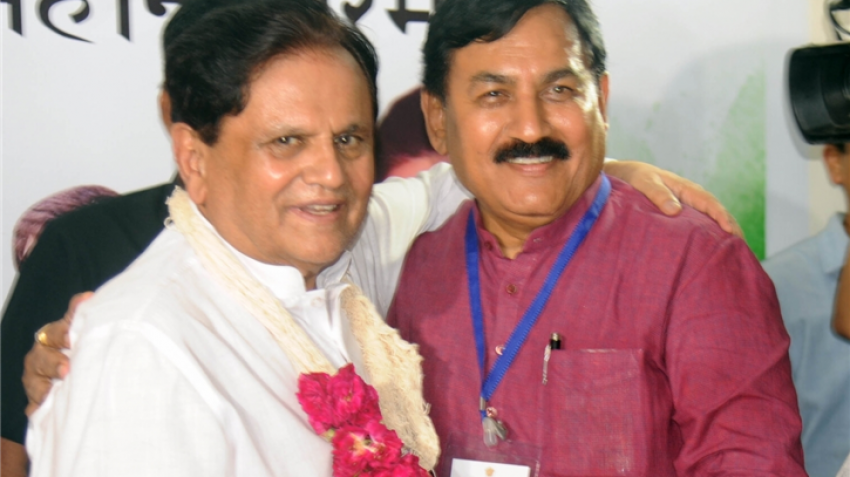 In a jolt to BJP, Congress candidate Ahmed Patel on Wednesday scraped through to notch a victory in a bitterly-contested Rajya Sabha election against all out efforts of the BJP to check his attempt to seek a fifth term.

The other two successful candidates in the election were BJP President Amit Shah and Union Minister Smriti Irani.

"Satyamev Jayate (Truth alone triumphs). This is not just my victory. It is a defeat of the most blatant use of money power, muscle power and abuse of state machinery," Patel tweeted soon after he won.

Senior Congress leader P. Chidambaram, who was part of a Congress delegation that met the Election Commission on Tuesday seeking rejection of votes of two Congress rebels said: "Money, muscle and manipulation could not win in the Guarat Rajya Sabha elections."

"BJP can break a few weak Congress MLAs but BJP cannot break the Congress party," he said in his reaction.