Ahead of Budget 2020, Govt reveals it netted Rs 1.1 lakh cr from GST in January 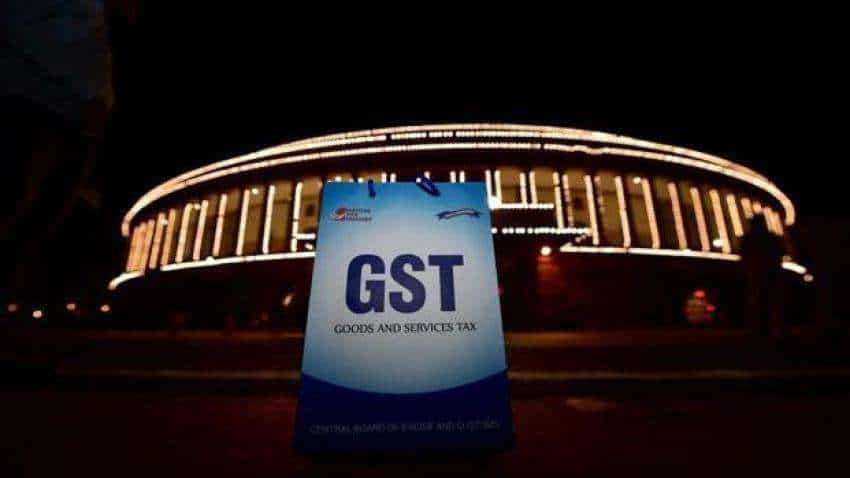 Goods and services tax (GST) collection has crossed the Rs 1 lakh crore-mark for the third month in a row in January on the back of anti-evasion steps taken by tax officers. This is second time since introduction of GST in July 2017 that the monthly revenues have crossed Rs 1.1 lakh crore.

The GST collection is in line with the target set by Revenue Secretary Ajay Bhushan Pandey after a high-level meeting with senior tax officials earlier this month. During the month, GST revenue from domestic transactions has shown a growth of 12 per cent over the revenue during January 2019, according to an official statement.

However, the IGST on import of goods has shown a negative growth of (-)3% as compared to January, 2019.

The GST collection stood at Rs 1.02 lakh crore in January 2019, as per the official statement.

The total revenue earned by the centre and state governments after regular settlement in January 2020 is Rs 45,674 crore for CGST and Rs 46,433 crore for SGST.

This month, the government set an ambitious target of Rs 1.1 lakh crore monthly GST revenue for the remaining part of the current fiscal and asked taxmen to step up efforts to achieve the goal.

It was emphasised that GST authorities would look into the mismatch of supply and purchase invoices, data analytics of mismatch in GSTR-1, GSTR-2A and GSTR-3B, failure of filing returns, over invoicing, recuperation of fake or excess refunds availed beyond the permissible limits.

Around 40,000 companies have been red-flagged for excess or fraudulent ITC availment and other tax related wrongful issues through data analytics, out of 1.2 crore GST registrants and focus would be on these identified taxpayers, sources said.