Aggregate losses of discoms to drop by 46% by FY19

The rating agency calculated the gap or losses as average revenue realised minus average cost of supply. 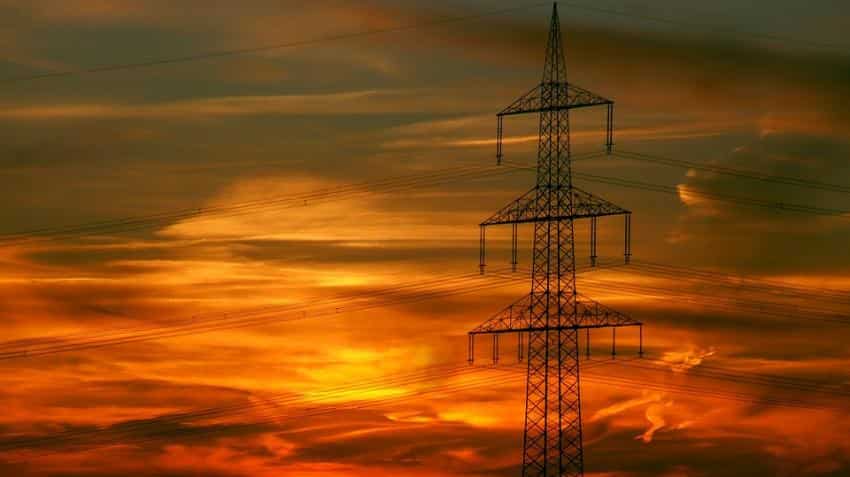 The energy requirements of discoms are expected to increase at CAGR of 7% by fiscal 2019. Photo: Pixabay
Written By: ZeeBiz WebTeam

The aggregate losses of distribution companies (discoms) of 15 states that have joined the Ujwal Discom Assurance Yojana (UDAY) has been dropped by 46% from Rs 37,000 crore to Rs 20,000 crore, a report said.

The total 'gap' of discoms that are part of the government scheme will more than halve to 28 paise per unit by financial year 2019 compared to 64 paise in fiscal 2016, as per CRISIL estimates.

The rating agency calculated the gap or losses as average revenue realised minus average cost of supply.

Though the losses will decline but the gap will still be above the 'nil' envisaged under the scheme as some states with very high aggregated technical and commercial (AT&C) losses have lesser preparedness to reduce it because of inadequate feeder separation, feeder and distribution transformer metering, and poor track record of other efficiencies, the report said.

Additionally, only some states have the ability to increase tariffs because of the upcoming elections which is due within 12 months, cross-subsidization is high and tariff orders are delayed.

Commenting on the states wise performance, Gurpreet Chhatwal, Business Head, CRISIL Ratings, said, "Rajasthan, Haryana, Chhattisgarh, and Uttarakhand are expected to fare better in the implementation of UDAY, so are likely to be the biggest beneficiaries. However, UP, Bihar and Jammu & Kashmir are expected to be the laggards. These three states would account for almost two-thirds of the gap in fiscal 2019. So concerted efforts by them will be critical to narrowing future gap.”

As per the rating agency, the energy requirements of discoms are expected to increase at compound annual growth rate (CAGR) of 7% by fiscal 2019 compared to around 4% till FY16.

But, this will not be a major respite to generation capacities that do not have long-term power purchase agreements (PPAs), as fresh signing of PPAs will not be seen anytime soon.

Giving the reason, the report said that because 25,000 MW of capacities with already-signed PPAs are expected to be operational by fiscal 2019, and there will also be some pick-up in plant load factors of existing capacities because of better fuel availability.

Thus, any upward trend in long-term PPA signings will be possible of discoms turn profitable by FY19 and meet the government's objectives.

However, a third of capacities with weak sponsors can be revived through debt restructuring or sale to a new sponsor, the report added.

US workers quitting jobs at highest rate in decades