The government has now rolled back the decision to charge 1% tax collection at source (TCS) on cash purchases of gold worth over Rs 2 lakh. 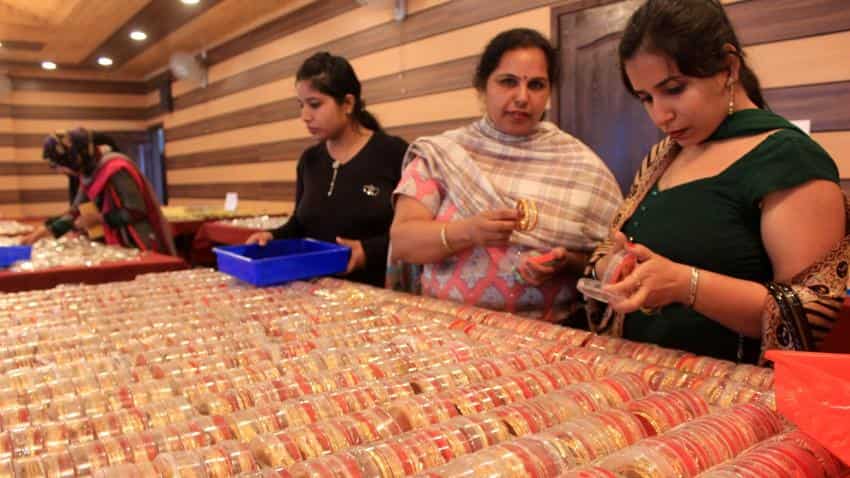 After the rollback of tax on Employee Provident Fund (EPF), the government has now rolled back the decision to charge 1% tax collection at source (TCS) on cash purchases of gold worth over Rs 2 lakh. The decision to impose the tax was taken during the Budget.

This came as much to the relief of potential customers as well as jewellers.

The government had announced the levy of 1% TCS on cash transactions for buying gold worth over Rs 2 lakh as one of the measures to keep a check on and to bring down black money in the system, according to a dna report.

However, jewellers said this will only deter buying in an already lean season. As a result of the tax jewellers across India went on strike, which ended after 45 days.

The decision to roll back at least the TCS on gold purchases over Rs 2 lakh has been welcomed by the industry. Instead, the TCS will be applicable for cash transactions over Rs 5 lakh, as it was earlier.

Commenting on the government's decision, Bachhraj Bamalwa, Director, All India Gem & Jewellery Trade Federation (GJF) was quoted in a report by The Economic Times saying that the decision was a huge relief for those looking to buy wedding jewellery as Rs 2 lakh is a very small amount.

Gold demand in the country has been faltering for some time now. First it was the high prices that kept buyers at bay and then it was the imposition of the 1% excise duty on non-silver jewellery.

In fact, this year, demand for gold was dismal even on Akshaya Tritiya which is considered to be auspicious for buying gold as it fell in the middle of the jewellers' strike.