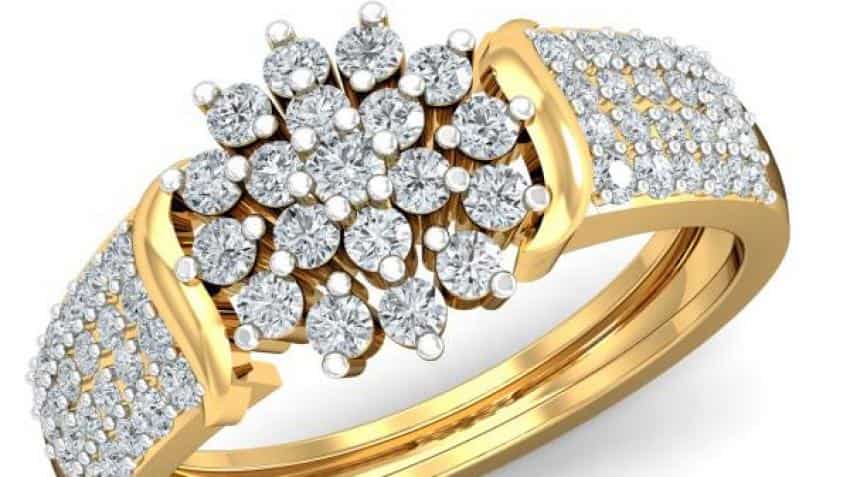 After Priyanka Chopra filed a case against Punjab National Bank (PNB) fraud case accused Nirav Modi last week, Kangana Ranaut and Bipasha Basu are among the celebrities who have accused Mehul Choksi promoted Gitanjali Gems of not paying their dues.

Modi and Choksi are accused of defrauding PNB by misusing letters of undertaking (LoUs). Choski had entered into agreements with Ranaut and Basu to endorse Gitanjali’s brands Nakshatra and Gili, respectively.

“There is outstanding due on Kangana’s Nakshatra endorsement, beyond the stipulated contract,” said a spokesperson for the star.
Ranaut signed up the agreement to endorse the company's brands in 2016.

Leading actress such as Aishwarya Rai and Katrina Kaif had earlier endorsed the brands.

Basu accused that her photographs were used for Gili even after her contract with the brand expired.

“My managers then tried their best to stop Gili from using my pictures post my contractual period... but even though we sent them letters, they continued to use my pictures internationally too, because of which I lost many jewellery endorsements,” ET quoted as saying Basu, who signed as Gili’s brand ambassador in 2008.

“Post my contract, for a couple of years till now, Gili used my pics even though legally they can’t,” she added.

Whether celebrities should be held to account for the brands they endorse remains a grey area.

The Advertising Standards and Council of India has introduced guidelines for celebrity endorsements to help stars understand legal terms and conditions before signing contracts.

The government too recently proposed a consumer protection bill that would impose a ban of up to three years on celebrities for appearing in “misleading” advertisements and a penalty of up to 50 lakh.