West Bengal, Assam Assembly elections 2021 BJP candidates list After TMC chief Mamata Banerjee released complete list of 291 candidates for West Bengal Assembly Election 2021 on Friday, it is reported that BJP is likely to come up with its list today, March 6. 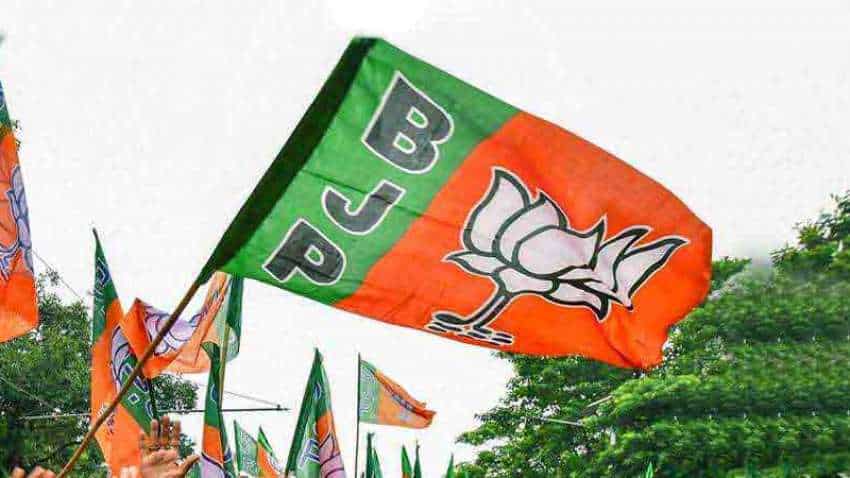 Apparently, the Central Election Committee (CEC) of the Bharatiya Janata Party (BJP) has discussed the candidates for two phases of the Assembly elections for West Bengal and Assam, reported ANI on Friday.

BJP is likely to announce the list of candidates for both West Bengal and Assam soon. Top leaders, including Prime Minister Narendra Modi, Union Home Minister Amit Shah, Union Minister Nitin Gadkari, BJP chief JP Nadda and other members of the party held a meeting with leaders of Assam and West Bengal on Thursday, here at the party headquarters.

Earlier on Friday, while announcing the TMC candidates list for West Bengal Assembly Election 2021, Mamata Banerjee said infromed that of the 291 candidates in first list, 50 are women, 79 SCs, 17 STs  while 42 are Muslim candidates. However, the TMC has not declared candidates for the remaining three seats – Darjeeling, Kalimpong and Kurseong – in North Bengal where candidates of its ally Gorkha Janmukti Morcha (GJM) will contest. Mamata Banerjee confirmed that she will only be fighting from Nandigram. The TMC chief also said that she will not contesting West Bengal Assembly polls from

“Today, we are releasing a list of 291 candidates which includes 50 women, 42 Muslim candidates. On 3 seats of north Bengal, we not putting up our candidates. I will contest from Nandigram,” West Bengal Chief Minister Mamata Banerjee announced at the presser on Friday afternoon. From Bhowanipore constituency, Sobhandeb Chattopadhyay will be contesting in the upcoming West Bengal Assembly elections.

As for Assam Assembly Election 2021, BJP and its two alliance partners have sealed the seat-sharing deal for 126-members Assam Assembly. According to sources, BJP will contest on 92 seats, Assam Gana Parishad (AGP) will fight on 26 seats and United People`s Party Liberal (UPPL) will field its candidates on 8 seats.

In the meeting held on Thursday, the candidates for 84 seats were discussed and finalised, sources told ANI, adding that the candidate list is likely to be announced soon after a problem with the alliance partners is sorted out.

In the same meeting, CEC also discussed the candidate list for the first two phases of seats in West Bengal were discussed and finalised.

Sources said that the crucial constituency Nandigram from where Suvendu Adhikari is the current MLA was also discussed. Adhikari, once a close aide of West Bengal Chief Minister Mamata Banerjee and Trinamool Congress (TMC) leader switched to BJP in December, last year.

The West Bengal Chief Ministere had on January 18 announced that she would contest from Nandigram as well as Bhowanipur seats.

In case, Adhikari does not contest the polls from the Nandigram seat against the TMC chief, then a minister from the Central government is likely to be fielded against Banerjee but the discussion is yet to be finalised, sources said.

After further discussions and issues are resolved, BJP will announce its list of candidates most likely today or tomorrow, sources added.West Bengal Assembly elections will be held in eight phases starting from March 27 with the final round of voting taking place on April 29.

Assam Assembly elections will be held in three phases beginning from March 27 with the final round of voting taking place on April 6. The counting of votes in both states will take place on May 2