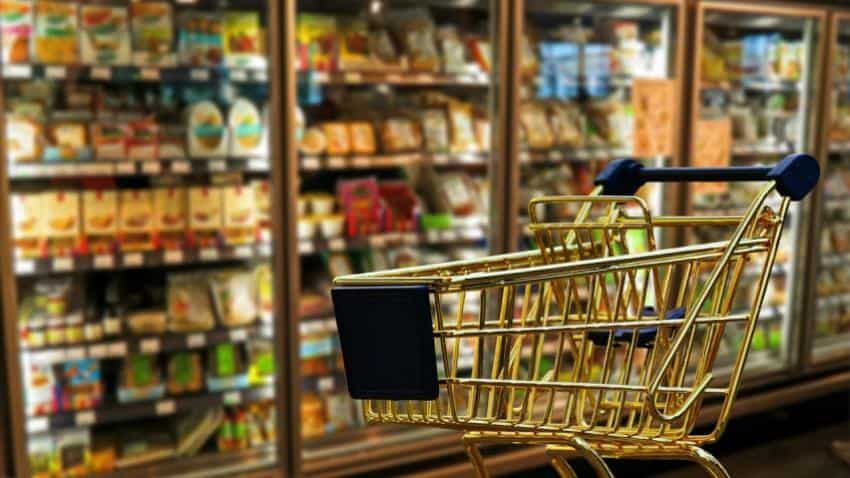 After Goods and Services Tax (GST), now the Government is readying to make sure that you pay same amount for a product no matter where you buy it in India.

The ministry said, “Based on the experience of implementation   of the Rules and after a detailed stakeholder consultation, the Department has amended the rules, aimed at enhanced consumer protection, but at the same time balancing with the requirement of ease of doing business.”

According to the amendment, goods displayed by the seller on e-commerce platform must contain information like name & Address of the manufacturer, packer and importer, name of the commodity, net content, retail sale price, consumer care complaint, dimension etc.

It prohibits manufacturer from declaring different MRPs (dual MRP) on an identical pre-packaged commodity, unless allowed under any law.

For medical devices like stent, valve, orthopedic implants, syringe, tools, etc, the ministry mentioned, "Consumers at large were facing difficulty as prices of devices were sold according to the paying capacity of the consumer. Even after capping of MRP many companies were not displaying."

Provisions regarding declarations on Food Products have been harmonised with labeling regulations under the Food Safety & Standards Act, 2006.

Information on the packaged should have proper size of letters,  and numerals for making declaration is increased, introduction of e-coding and Bar Code/QR Coding - on voluntarily basis.

Rules mentioned above shall come into force with effects from January 01, 2018.