After FinMin, I-T dept, SEBI too tightens noose around Bitcoin

The SEBI may come down heavily on illicit 'initial coin offers' seeking public investments with promise of high returns from Bitcoins in the absence of any regulatory regime. 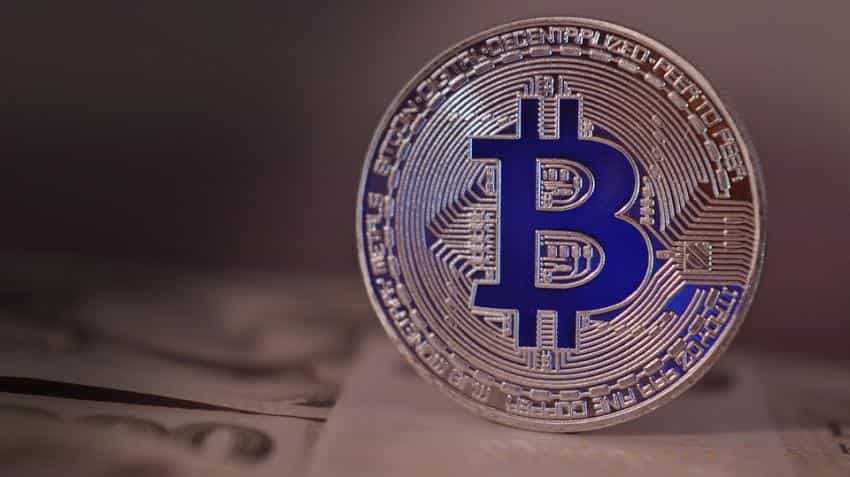 Even as the global craze for Bitcoin continues unabated, India's market regulator Securities and Exchange Board of India (SEBI) is likely to intervene in dealings made under the virtual currency.

The SEBI action is mulled in the wake of actions being taken by Union Finance Ministry and Income Tax department.

However, the craze of cryptocurrency is so much that on Monday this digital currency touched over $19,000 mark for the first time.

The SEBI may reportedly come down heavily on illicit 'initial coin offers' seeking public investments with promise of high returns from Bitcoins and other virtual currencies in the absence of any regulatory regime.

However, the SEBI may not be keen on taking on the mantle of a regulator for such 'trading' currently being offered on a number of so-called exchanges despite there being no rules in this regard, said an agency report.

But SEBI would not allow any gullible investor to be taken for a ride with unlawful promises by these exchanges and those claiming to 'mint' crypto currencies, as a number of them are suspected to be indulging in fraudulent activities.

Earlier on December 15, Finance Ministry Arun Jaitley decided to set up a panel for scanning the deals in the digital currency, after the Income Tax department carried out a survey at major Bitcoin exchanges across the country on suspicion of alleged tax evasion.

RBI too has cautioned users, holders and traders of virtual currencies including Bitcoin.

With the block buster performance of Bitcoin in overseas market, this crypto currency is valued over Rs 12.24 lakh in India.