After crackdown against Allahabad Bank, AIBOC warns RBI, Centre it will not remain silent spectator 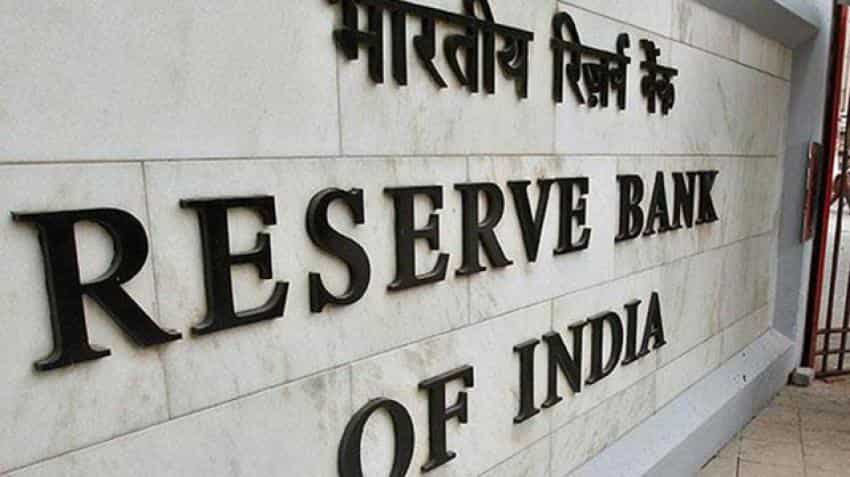 Bank officers association have asked the Reserve Bank of India (RBI) and the government to treat both private sector and public sector banks with equality. All India Bank Officers Confederation (AIBOC), the largest bank officers organisation with a membership of 3,20,000 officers, has demanded that there should be transparency while implicating chairmen of banks before being sacked from the respective positions.

AIBOC has demanded that the managing directors of private sector banks should be given the same treatment and threatened that they would not remain silent spectators to such a partisan treatment.

They were referring to the finance ministry which recently asked the Allahabad Bank board to divest its chairman and managing director Usha Ananthasubramanian of all her powers in connection with the Nirav Modi scam.

The association has demanded that reasons should be made public on why the public sector bank chairmen were implicated in various cases and sacked from their position.

“It is surprising that after many accusations have come against private bankers like Chanda Kochhar and Shikha Sharma, they are allowed to continue in their position which may lead to interference in the enquiries and manipulation of record. The RBI itself imposed Rs 3 crore penalty on Axis Bank for violating NPA classification norms but still it has allowed the Bank’s Board to extend Shikha Sharma’s term which is a clear instance of bias towards the private players by the RBI, ”AIBOC said in a release.

The officers association has also asked the government to appoint officer and employee director in the Boards of the public sector bank so that they can play the role of watch dogs.