After BJP fails Karnataka floor test, stock markets get back to the basics

All sectors ended in the red except FMCG which gained 1.3% on better results performance and double-digit volume growth. HUL, Asian Paints and Britannia are trading at their new life highs. 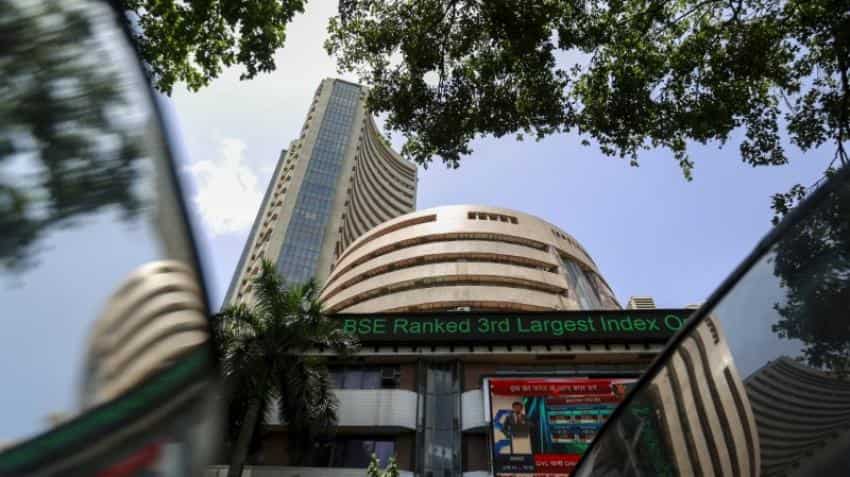 There are no major events in this week except the US and euro services and manufacturing PMI and FOMC meeting review minutes on Wednesday. Image source: Reuters

As mentioned in the last week, Karnataka election result outcome would be crucial for the markets and turned volatility heat map on the extreme. Last Tuesday, Nifty made high of 10930 on BJP winning 104 seats, but corrected as it could not encounter majority to claim the government. Nifty lost 1.94% week on week and closed at 10596. The mid and small cap indices continued to underperform for the fourth week and corrected sharply by 3% and 3.5% respectively.

Sectorally, Bank Nifty lost 2% led by the PSU banks stocks which lost 6.5% on concerns of asset quality worsening, rising NPAs and rising bond yields. All sectors ended in the red except FMCG which gained 1.3% on better results performance and double-digit volume growth. HUL, Asian Paints and Britannia are trading at their new life highs.

In the last week highlights, Karnataka election dramatic twist turned into a political battle which played a spoilsport and dragged down the markets already fretting over the impact of weakening rupee which touched to 68.11 lowest in last 16 months. The crude price surged to $80/barrel, highest since November 2014, on concerns of the renewed US sanctions on Iranian exports which will reduce oil supply in already tightening markets. India’s April month trade deficit widened to $13.72bn on rising oil imports.

There are no major events in this week except the US and euro services and manufacturing PMI and federal open market committee (FOMC) meeting review minutes on Wednesday. In the ongoing corporate earnings season companies like Colgate, Petronet LNG, Bata, Cipla, DrReddy, HPCL, IOC, State Bank of India, Grasim, Motherson, Tata Motor etc. will announce their Q4’18 results.

In this week, in the absence of any major global data, markets will take cues from the outcome of the floor test which ended the impasse over of Karnataka government formation. Market focus will revert to macroeconomic data like the rupee, crude, bond yields, monsoon development and corporate earnings etc, which will drive the sentiments.

Technically, on weekly charts, Nifty made a “Bearish Engulfing” pattern with negative RSI crossover which indicates a weak trend.