To build up cash reserves in the wake of the recent cash crunch, the Reserve Bank of India (RBI) has increased the printing of bank notes by five-fold, a senior finance ministry official told DNA Money. 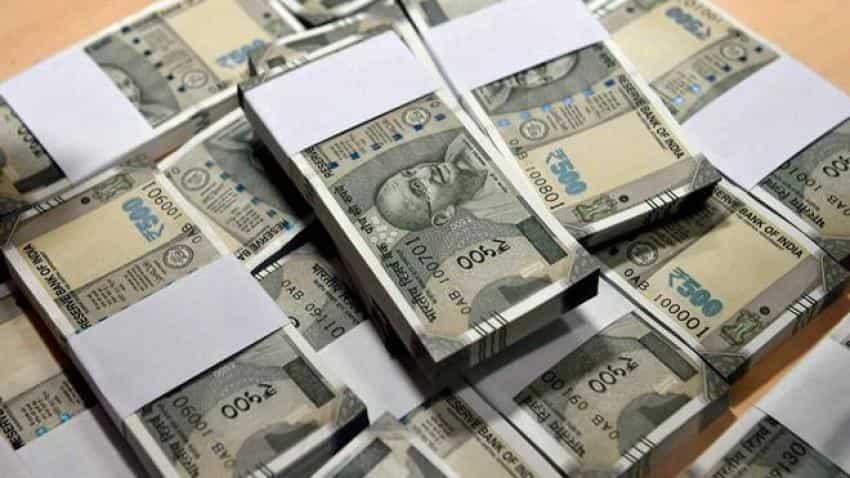 The majority of the currency notes being printed are of Rs 500. Image source: PTI

To build up cash reserves in the wake of the recent cash crunch, the Reserve Bank of India (RBI) has increased the printing of bank notes by five-fold, a senior finance ministry official told DNA Money. All the four printing facilities are working seven days a week to create a reserve of over Rs 70,000-80,000 crore in a month, the government sources said. Earlier, the notes worth Rs 10,000-15,000 crore were being printed in a month.” the official said.

From April 29, the printing of notes has been stepped up to around Rs 2,500 crore from an earlier Rs 500 crore a day, said the official.

“It is entirely RBI’s decision, triggered by the recent cash crisis. It must have done some assessment. The printing will continue until the RBI feels comfortable,” another government official said. The cash reserves seem to have depleted during the cash crunch situation, source said. Currently, the RBI has surplus cash of Rs 1.75 lakh crore.

The majority of the currency notes being printed are of Rs 500. Earlier, it was mainly smaller denomination notes of Rs 10, Rs 100 and Rs 200.

Last month, the cash supply was increased by around Rs 45,000 to meet a sudden spurt in demand for hard cash in the country. The demand for cash rose to Rs 45,000 crore in April from an average Rs 15,000 crore.

Some economists had earlier suggested that the country may need an additional supply of around Rs 70,000 crore to meet the cash demand in a growing economy. Currently, the level of cash in the system is at Rs 18.4 lakh crore, which is close to the pre-demonetisation level. Last month, the country suddenly slipped into a cash crunch situation with Automated Teller Machines (ATMs) going dry in more than half dozen states. Meanwhile, the government said that the cash availability in ATMs is normal. “Around 85-90% ATMs are working across states,” said the official.