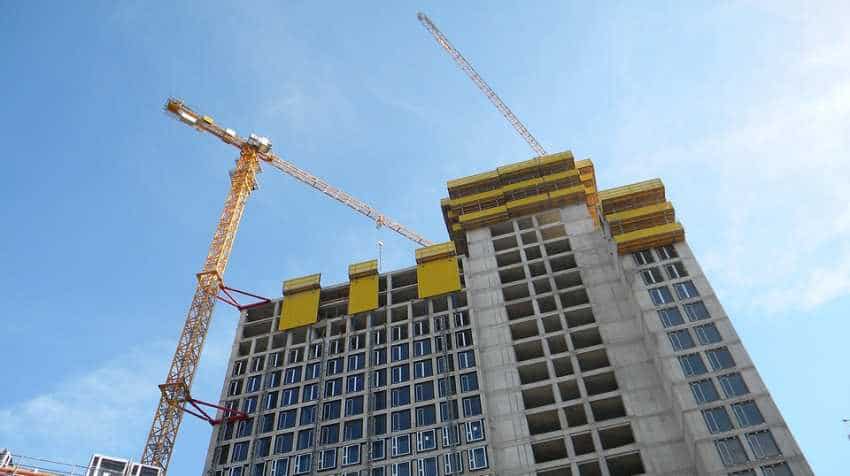 Significant change in the property sector, especially since RERA and GST were implemented. Photo: Pixabay

For those looking to buy affordable homes, there has been a significant change in the property sector, especially since RERA and GST were implemented. These days, developers have changed their course to building of more affordable and mid-income housing projects in order to boost sales. Well, the result in FY19, reveals that such practice has worked. Realtors like DLF, Prestige Industries, Sobha, Oberoi Realty, Godrej Properties and other listed realtors have reaped the benefits. Also, the GST rate cut on affordable housing projects from April 01, 2019, has helped in attracting buyers. Now that the listed developers are moving in midst of FY20, experts at ICICI Securities highlight that getting rid of inventories (homes that are ready but have not found buyers yet) must be prioritized and that too in the midst of new launches.

On developers' performance in FY19, Adhidev Chattopadhyay, Research Analyst at ICICI Securities mentioned that, DLF’s residential segment has delivered strong sales bookings since November 2017 while all the South-based players - Prestige Estates, Brigade Enterprises along with Sobha have launched a large number of affordable/mid-income projects in FY19, which has resulted in improved performance in sales bookings. Oberoi Realty (Goregaon and Mulund projects) and Sunteck Realty (ODC, Goregaon and Borivali/Airoli projects) have also done activations in FY19 to push unsold inventory in their projects. While Godrej Properties has had a relatively muted H1FY19 owing to fewer launches, the company saw a strong bounce back in H2FY19 on the back of nine new launches across existing/new projects.

Interestingly, Chattopadhyay says, “while volumes of all listed players have seen a notable uptick in FY19, it has been at lower average realisations. This is mainly attributable to a change in product mix with most developers launching affordable/mid-income projects where demand continues to be robust.”

However, ICICI Securities analyst also pointed towards a new trend from homebuyers. According to Chattopadhyay, at first glance, the bloated inventory levels tend to convey a message that a steep price correction is warranted to clear this inventory and developers should cut back on launches and focus on completing and selling the on-going projects.

However, if looked closely the situation does not seem severe in regards to inventory. As per a study done by Prop Equity, ~600msf of projects or ~470,000 units at a pan-India level are stuck or facing significant construction delays. This accounts for ~50% of unsold inventory in terms of units.

Within the stalled projects, the Mumbai Metropolitan Region (MMR) and National Capital Region (NCR) account for 60% of volume and 69% of value. While the markets of South India (Bengaluru/Chennai/Hyderabad) and Pune have relatively far lower levels of such stuck projects.

Thereby, Chattopadhyay says, “With ~50% of projects being stuck with no resolution in sight as many of these projects have already sold units to customers, new home buyers are now gravitating towards nearing completion/ready units across cities. Hence, we are of the view that levels of “saleable inventory” by developers to customers is not all that gloomy and actual inventory levels would be closer to 18-24 months if one were to exclude these stalled projects.”

Notably, the overall commentary and sales guidance by all the listed developers for FY20E remains bullish with a number of launches lined up and subvention schemes continuing to be offered in ongoing/completed projects.

“All these developers have a number of launches lined up in FY20E as well and are targeting at least double digit volume growth in FY20E. We believe over the medium term, the wheat will be separated from the chaff with larger, organised developers becoming stronger and smaller mid-tier developers continuing to partner with larger developers to monetise their existing land parcels,” Chattopadhyay said.

Wealth Guide: Real Estate - Would it be wise to invest in a home early in your career? Here is what expert suggests

Introducing IMDDXB - the best partner to boost your career