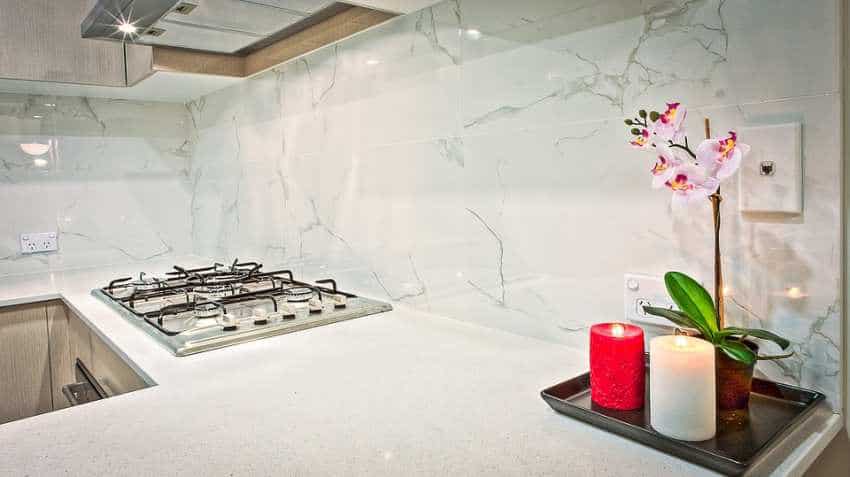 Affordable housing impact: The government's continued focus on affordable housing supply has forced real estate developers to shift focus to luxury housing category. This has led to new luxury housing supply to triple over the last two years. As many as 16,100 new units have been launched in the luxury segment priced at Rs 1.5 Cr and above across the top 7 cities – massively up from 5,240 units in H1 2017. Effectively, new luxury housing supply has more than tripled since H1 2017 (the period immediately after demonetization). In fact, H1 2018 saw new luxury category supply increase by 40 per cent since H1 2017 to stand at 7,350 units across the top 7 cities.

Speaking on the development Anuj Puri, Chairman – ANAROCK Property Consultants said, "The Government’s continued focus on affordable housing coupled with the surgical strike on high-value currency denominations in November 2016 took the sheen off luxury housing for two years in a row. As a result, developers restricted new supply in the luxury category across the top 7 cities." Discussing the latest ANAROCK report Puri said that most recent research indicates that while the affordable and mid-segment housing sectors continued to dominate the overall supply in H1 2019, luxury and ultra-luxury housing also saw a resurgence.

On pockets that dominate the changing trend Puri of ANAROCK said, "Predictably, MMR and NCR dominated the new luxury supply in H1 2019, accounting for a 59% overall share, followed by major southern cities with Bangalore and Hyderabad seeing the launch of 2,210 and 2,070 units respectively."