The difference between the rules at state level and the guidelines notified by the Centre for roll out of telecom networks adversely impacted around Rs 9,000 crore investment meant for setting up of mobile towers and in-turn quality of services, COAI said. 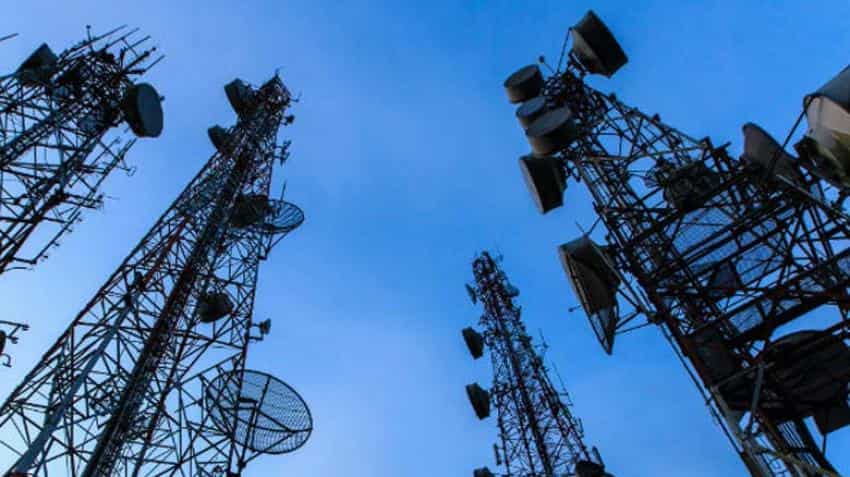 A planned investment of around Rs 9,000 crore to set up 60,000 mobile towers by operators was stalled in the last fiscal due to roadblocks created by state and local body policies on infrastructure rollout, industry body COAI said today. The difference between the rules at state level and the guidelines notified by the Centre for roll out of telecom networks adversely impacted around Rs 9,000 crore investment meant for setting up of mobile towers and in-turn quality of services, COAI said.

"In last fiscal year, we were to set-up 1.5 lakh towers but due to challenges imposed by state government policies and local bodies, industry was unable to install 60,000 towers. Each tower costs us around Rs 15 lakh. Investment related to these towers could not be made in last fiscal," COAI Director General Rajan S Mathews said.

He said that operators are willing to make investment to improve services but states and local bodies are not aligning their policies with that of the Department of Telecom's.

"I believe that the Department of Telecom has taken up the issue with each state but only five states- Haryana, Jharkhand, Rajasthan, Kerala, Odisha and Maharashtra, have done it till date," Mathews said.

The Cellular Operators Association of India (COAI) has raised concern over stringent call drop rules issued by the Telecom Regulatory Authority of India (Trai) in midst of right of way (RoW) policy issue.

"Despite the challenge, Airtel and Reliance Jio were fully compliant with quality of service rules. Vodafone is fully complied to one of the parameter and mostly to others. Idea is marginally non-complied for both the parameters in some circles. Aircel has significant non-compliance, driven principally by their recent financial problems," Mathews said.

He said despite some states aligning their policy as per rules notified by the centre, local bodies and panchayats continue to pose challenges.

"In Mumbai, I am told by a company representative that a local body asked them to pay Rs 1.6 crore per kilometer for laying out optical fibre network. This is huge amount and business will become unviable if such high rates are demanded. Already there is high level of financial stress on the industry," Mathews said.

As per COAI, there was cumulative debt of Rs 4.6 lakh crore on telecom operates at the end of financial year 2016-17.

Mathews said that despite huge debt and margins of telecom operators declining, Bharti Airtel and Reliance Jio have committed to invest over Rs 70,000 crore in networks only.

He alleged state-government and local bodies arbitrarily bring down tower without following guidelines notified by the centre.

"Recently, we have received notice from Noida Authority that some citizens have complaint of hazardous effect from mobile towers and they are going to pull down those towers without following the right of way (RoW) rules of the Department of Telecom," Mathews said.

As per rule of the DoT, complainant needs to first get mobile towers tested by paying Rs 4,000 to TERM cells of DoT and tower can be brought down if radiation level is above permitted limits.

"No one opted for the test and Noida Authority plans to proceed without testing the towers. We may take the matter to court as around 80 towers in Noida will be affected due to this arbitrary action," Mathews said.