With the government and the Reserve Bank of India (RBI) deciding to first tackle the top-50 large stressed assets into the banking universe, corporate insolvency will emerge as a credible solution for resolution bad assets. 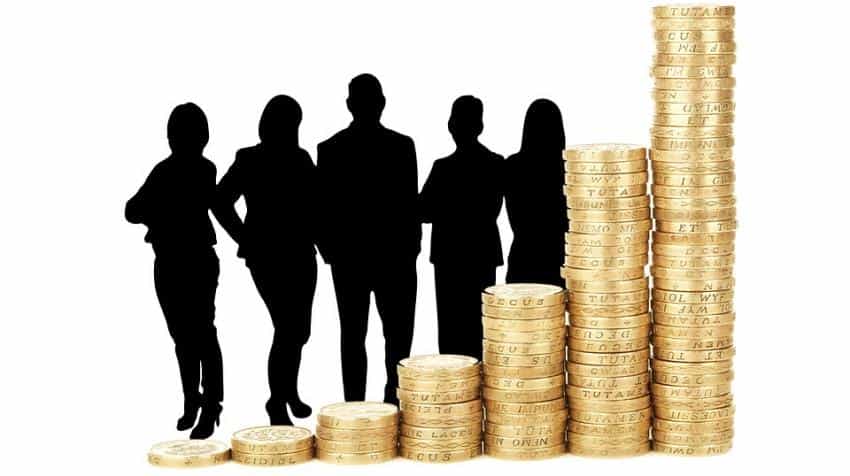 Though there has been very slow response in the Insolvency & Bankruptcy code currently, yet it is expected to play a major role in addressing the non-performing assets of Indian Banks coming ahead.

With the government and the Reserve Bank of India (RBI) deciding to first tackle the top-50 large stressed assets into the banking universe, corporate insolvency will emerge as a credible solution for resolution bad assets.

On May 05, 2017, when the cabinet gave more power to RBI – the apex body is now in position to direct banks to initiate insolvency proceedings with respect to a specific account.

The code is the bankruptcy law of India which seeks to combine the existing framework by creating a single law for insolvency and bankruptcy.

It recommends two separate tribunals to supervise the insolvency process– the National Company Law Tribunal (NCLT) for companies and limited liability partnership for firms, while the Debt Recovery Tribunal for individuals and partnership.

Time period for completion of case has maximum limit of 180 days and can be extended further by 90 days. Both debtor or creditor can opt for this code.

Currently, the code has been ranked at 136th position by World Bank in 2017, down from its position in 2016 despite all the efforts being inked by the Government.

World Bank stated that insolvency resolutions in India takes 4.3 years on an average to liquidate  or dissolve a company – longest time compared to other countries, even South Asia and Middle East & North Africa take between 2.6 and 1.7 years, respectively.

So far, there has been 67 cases filed since the IBC came into effect in December 2016. First insolvency was filed by ICICI Bank against Innoventive Industries of Rs 100 crore on January 17, 2017.

Interestingly, data compiled by Ambit Capital revealed that from 30 insolvency applications made between January – March 2017, there has been only seven applications from financial creditors.

Even among these seven applications only three banks have applied under IBC so far – ICICI Bank, Bank of India and RBL Bank, and mostly are related to small accounts which are already NPAs and where banks have already made some provisions.

After carrying a discussion with many experts, Ambit Capital stated out few reasons why banks have been shying away.

Firstly, there is a widespread misconception amongst the bankers that bankrupcty code is for liquidation of companies – which means lower recovery for them. Secondly, there is fear that liquidation value will be lower than the book value of the bad assets – which could lead to higher provisioning further. Lastly they are testing IBC with small cases and once process streamlined, they may bring in larger cases through this route.

Here's why IBC will play major role in the NPA resolution

Fitch Ratings in its report said, “The increased powers given to the Reserve Bank of India (RBI) to clean up asset quality, and to intervene in banks at an earlier stage when risks build, represents an important positive step toward ensuring a healthy banking system in the future."

As per Ambit Capital, RBI is expected to to bring in some clarity on accounting treatment of assets against which insolvencies have been initiated under IBC – this should lead to more cases being referred under the insolvency code.

Experts believe that recent ordinance by the government empowering RBI would provide big boost to stressed assets resolution through IBC. Priority seems to be to first resolve 50 large stressed cases in a time-bound manner – which means after giving some time to banks for resolving these cases, the central bank will not be shy in invoking insolvency preceding.

Public Sector Undertakings (PSU) banks who were hesitant in the IBC move – will now be more confident with government and RBI's further support.

Further these experts believe, there will be rise in debt restructuring either by a new owner or even with existing owner of the business rather than liquidation. Fear of investigation made banks reluctant in this process earlier.

World Bank too had pointed out few measures that can India follow. They are – increase the number of benches of NCLT for speedy disposal, quick transfer of cases from high courts, shut down of official liquidator offices and proper monitoring of the work of tribunals appointed.

Resolution under IBC would mean rate of recoveries would be higher than what banks were experiencing so far under the much more protracted routes of NPA recoveries, said Ambit.

Ambit feels debt haircut of the banks could go as high as 80% in future. On sector-wise performance, banks stare at a debt haircut of 50-80% in power, steel and road sectors.

However, this could increase the recovery of potential accounts, banks still can't get away without making significant provisions on these bad loans. Ambit expects provisioning cost to remain high for corporate lenders by 165 basis points in FY18 – 19 compared to 220 basis points in FY15 – 17.