Under the 2015 Paris climate agreement, India has targeted to lower its carbon emissions by 33% from the 2005 levels. 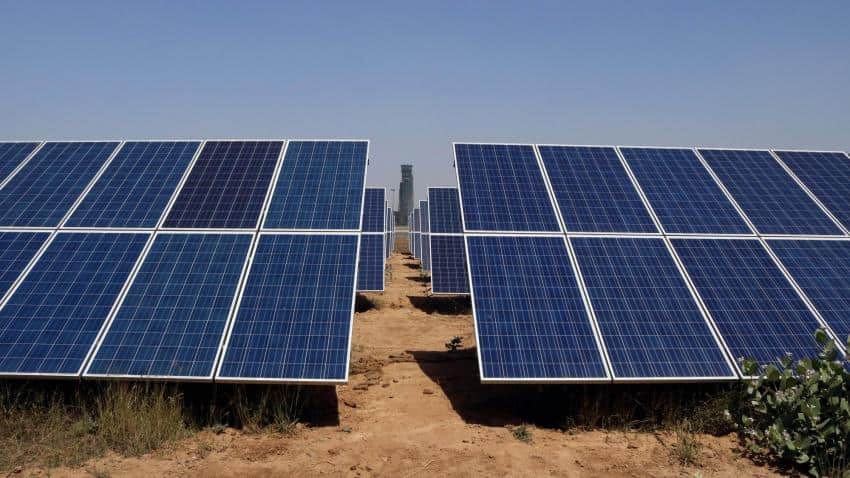 The ADB has also committed to double its annual financing for climate mitigation. Photo: IANS

The Asian Development Bank (ADB) said on Tuesday it will extend a $500 million (Rs 3326.37 crore) loan for augmenting installation of solar rooftop systems in India.

"ADB is set to provide $500 million in financing for rooftop solar systems that will help the Indian government expand energy access using renewable energy," it said in a statement.

"This funding should mean that 11 million fewer tonnes of greenhouse gases are emitted over the typical 25-year lifetime of solar rooftop systems," the multilateral lender said.

The financing comprises $330 million from ADB and $170 million from the multi-donor Clean Technology Fund, administered by the funding agency. It will be channelised to make loans to developers and end-users to set up solar rooftop systems, through state-run Punjab National Bank.

"There is a huge potential for India to expand its use of solar rooftop technologies because of the sharp drop in the price of solar panels, meaning the cost of producing solar energy is at or close to that from fossil fuels," Anqian Huang, finance specialist in ADB`s South Asia Department said in the statement.

Sourcing more solar energy will also help India meet the carbon emissions reduction target that it has committed to, as part of the recent global climate change agreement, Huang added.

Under the 2015 Paris climate agreement, India has targeted to lower its carbon emissions by 33% from the 2005 levels through substitution by non-fossil fuel based power.

The ADB has also committed to double its annual financing for climate mitigation and adaption to $6 billion by 2020 to support India`s cause.