The recovery in the Indian economy "is more subdued than assumed earlier due to rising crude oil prices, soft private investment growth, and weather-related risks to agriculture," the ADB said. 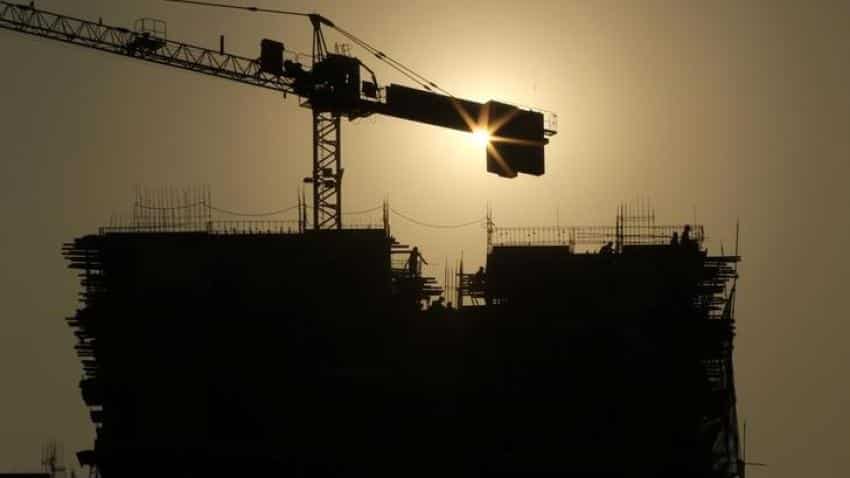 The Asian Development Bank on Wednesday raised its economic growth estimate for developing Asia to 6 percent for this year from a previous estimate of 5.9 percent, citing stronger than expected exports and China`s resilience. It lowered India`s 2017 growth outlook to 6.7 percent from 7.0 percent.

China`s economy, the world`s second largest, is projected to expand by 6.8 percent this year, higher than the ADB`s prior estimate of 6.7 percent, on strong consumption, the bank said. It kept China`s 2018 growth forecast at 6.4 percent.

By region, South Asia will remain the fastest growing region in Asia Pacific, the ADB said, even after the bank cut its 2017 forecast to 6.5 percent from 6.7 percent.

The recovery in the Indian economy "is more subdued than assumed earlier due to rising crude oil prices, soft private investment growth, and weather-related risks to agriculture," the ADB said.

For 2018, India`s economy is projected to grow by 7.3 percent, slower than ADB`s previous estimate of 7.4 percent, while the overall growth forecast for South Asia was maintained at 7.0 percent.

The growth outlook for Southeast Asia was raised to 5.2 percent for both this year and in 2018, higher than the September forecasts of 5.0 percent and 5.1 percent, respectively, the bank said.