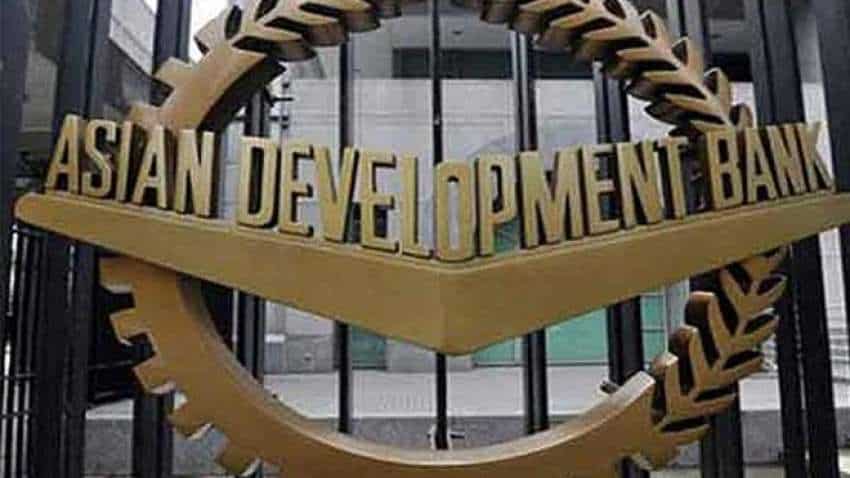 Medium-term notes worth USD 48 billion and bonds worth over USD 21 billion have been listed so far. Photo:PTI
Written By: PTI
RELATED NEWS

The proceeds would be used to support local currency lending and investment in India, the BSE-owned exchange said in a release on Tuesday.

ADB's masala bonds are listed on both Luxembourg exchange and India INX.

"This is the first time a foreign issuer and a supranational is doing a primary listing with India INX and we are excited to welcome ADB as a marquee issuer on our platform. This will help further in making GIFT IFSC a global hub for fund raising by Indian and Foreign issuers," India INX MD and CEO V Balasubramaniam said.

ADB's bonds were distributed to investors in the Americas (21 per cent) and Europe (79 per cent) with 28 per cent placed with banks and 72 per cent with fund managers, India INX said.

Since the launch of the bourse's global debt listing platform, medium-term notes worth USD 48 billion and bonds worth over USD 21 billion have been listed so far, according to the release.