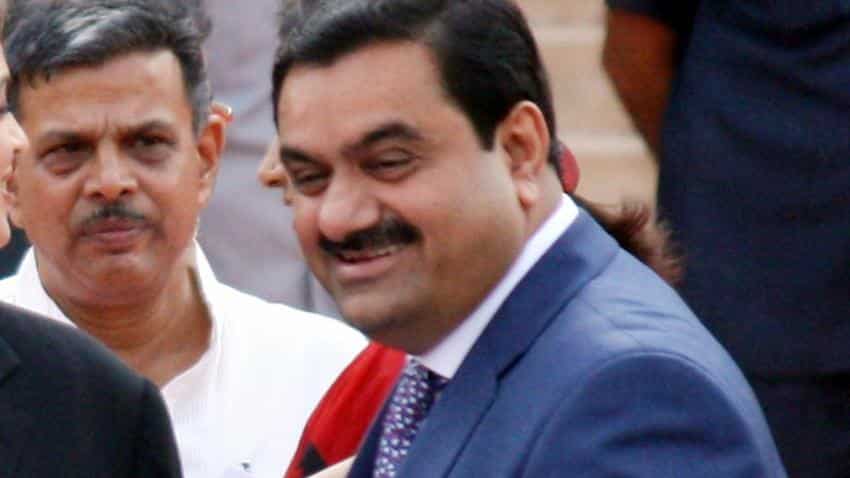 Moody’s and S&P had slashed its ratings outlook to negative last year.

Yield on Adani Ports’ 3.95% bonds due January 2022 have declined 44 basis points to 3.62% since issuance this year, according to Bloomberg reports.

However, Citi Group report stated on April 6 that ratings companies are expected to reverse their negative outlook back to stable after Adani Ports announced there were no more related party transactions outstanding.

The issue was a significant overhang for the credit over the past 12 months, the Citi report said. It further added that the company has delivered on its guidance after announcing all loans, advances and deposits have been received back.

Adani Ports’ $2,022 bond have been one of its preferred picks since beginning of the year given cheap valuations, said the report. “We think the bonds now look fair versus global ports peers, and also within the curve,” said Manjesh Verma, head of Asia credit sector specialists at Citi.