Jefferies believes that the macro story is getting better for building material space. 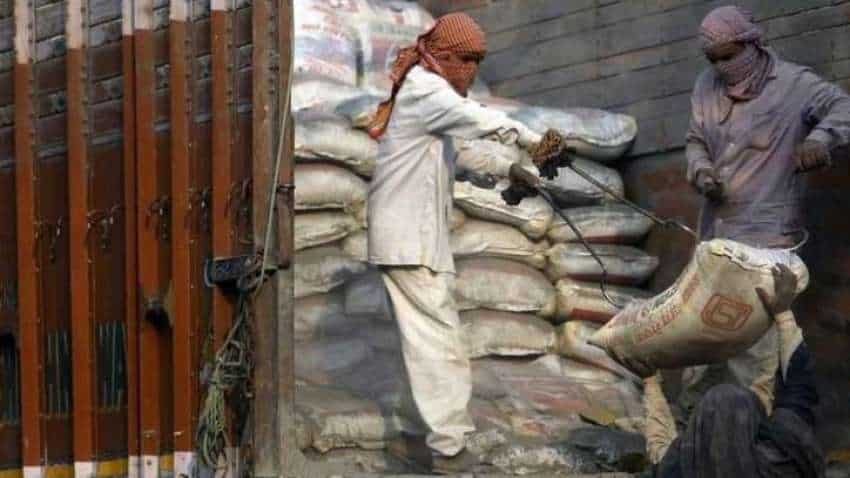 With the improving outlook of cement companies, Jefferies has turned constructive on the cement sector. They highlight that after their bottom-up calls on Ambuja and ACC, their channel checks indicate an improving demand outlook. This should allow for an increase in cement prices, which corrected 2%-5% QoQ in Q2, with some hikes underway. This would also offset recent sharp inflation in petcoke & diesel prices. They turned constructive on the sector and reviewed estimates & price targets across the board with UltraTech cement & Ramco cement now rated at Buy and Shree cement at Hold; Ambuja cement & ACC remain their top Buys on cost saving theme.

1) Jefferies upgrades UltraTech cement to buy from hold rating with a price target of Rs 5150.

2) Jefferies upgrades Ramco cement to buy from hold rating with a price target of Rs 900.

3) Jefferies upgrades Shree cement to hold from an underperform rating with a price target of Rs 23000.

Jefferies says demand recovery across north, central & east has been fairly swift in context of the stringent lockdown imposed in India. Industry interaction indicates Q2 FY21 demand trend to be fairly resilient in central & east and even in pockets of north which saw YoY growth; south & west, however, witnessed a decline.

Jefferies says channel checks indicate cement prices have increased by 2%-5% across north, east & central while continuing to stay stable in south & west in October so far. Feedback on demand is mixed although there has been a decisive improvement in outlook compared to a few months back.

The seasonal correction in pricing due to monsoon was witnessed with higher drops in the markets where demand was relatively strong. East, central & north pricing was down 5% QoQ, in 2Q while in south & west pricing was down 1%-2% QoQ.

At the time when demand was weak, the industry benefited from lower costs. However, this would change as spot petcoke prices are up over 50% from the June lows while diesel prices have moved up 10% QoQ in Q2. In addition, overheads are also likely to see an increase as the volumes have been normalising although some part of cost savings are likely to continue in the medium term.

With a better than expected trend so far, Jefferies now forecast demand decline at 5% YoY vs 12% earlier. While the recovery has been swift, a low base of FY20 also helps companies. Supply additions largely remain unchanged and hence, industry utilisation rates for FY21 should be 60% with FY23 rising to 65%.

Jefferies thinks better than expected demand outlook should support cement pricing and they now forecast a near stable FY21 realisation. The benefits are offset by a higher cost, both energy as well as overheads (increase in volume assumptions). They forecast a 3% decline in FY21 aggregate EBITDA mainly due to pressures in Q1. They have revised their estimates based on volumes, realisations and costs leading to 4%-5% upgrade in EBITDA over FY21-23E.