About 61% of children likely to be digitally bullied in India: Study 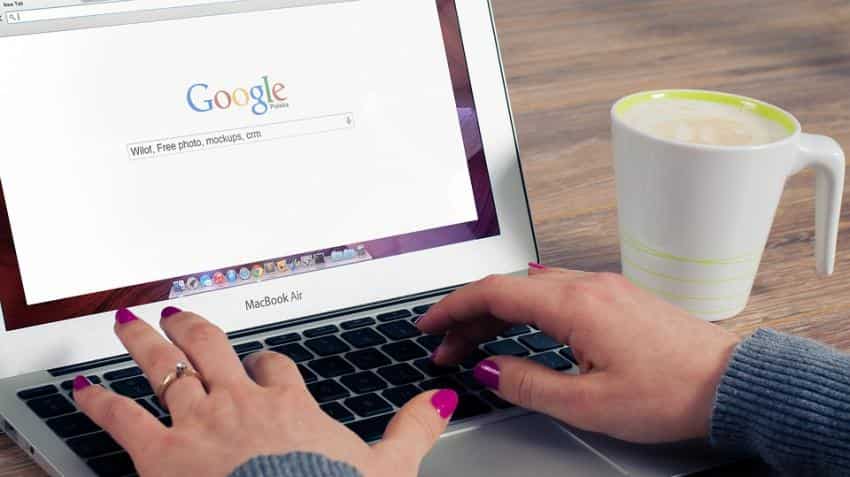 About 40% of children in the age group of 12 to 17 years were not sure what to do if they were being digitally bullied, it further said in a release.Representational Image. Image Source: Pixabay
Written By: Tejal Yerunkar

About 61% of children in India said that they may have been digitally bullied or know someone who might have been, said a latest study by Telenor Group.

The company had conducted the study among its employees and customers to gauge the online experiences of children and parents/adults. 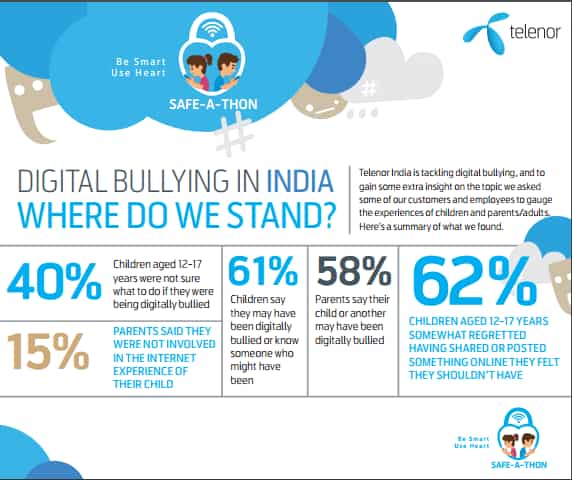 According to the findings, 62% of children in the age group of 12 to 17 years somewhat regretted having shared or posted something online they felt they shouldn't have, Telenor India said in a press release on Friday.

Similarly, 58% of parents surveyed said that their child or another may have been digitally bullied while 15% of parents said they were not involved in the internet experience of their child.

Moreover, majority of surveyed children were unaware of measures to be taken after being bullied online.

About 40% of children in the age group of 12 to 17 years were not sure what to do if they were being digitally bullied, it further said in a release.