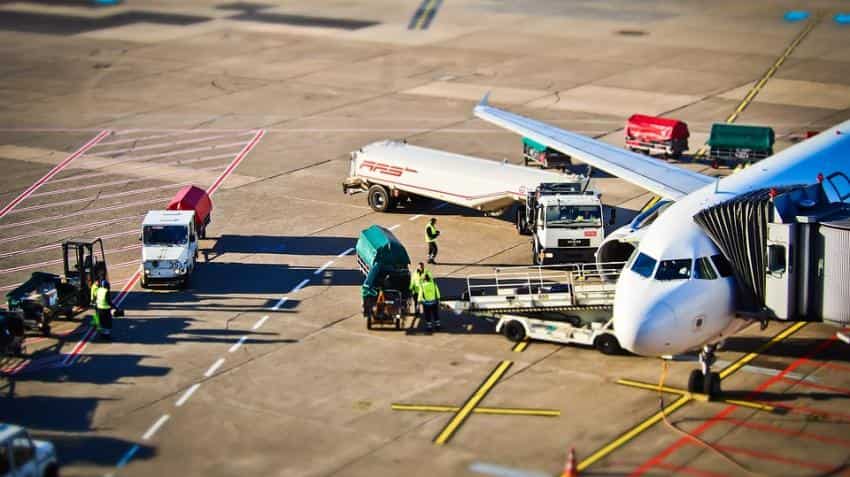 As the entire land is already under possession of AAI, no additional land acquisition is involved. Image source: Pixabay
Written By: PTI
RELATED NEWS

An Expert Appraisal Committee (EAC) under the Ministry of Environment, has accorded environmental clearance for the Rs 2476 crore Chennai Airport expansion programme by Airports Authority of India (AAI).

According to the minutes of meeting held on May 30, the Committee while clearing the project said the modernisation will be carried out within the existing airport premises over an area of 1301.28 acres.

As the entire land is already under possession of AAI, no additional land acquisition is involved.

Once the expansion is done, the passenger capacity after modernisation of proposed Chennai airport will be 30 Million Passenger Per Annum (MPPA) from the existing 14 million, the EAC said.

Public hearing for the proposed project was conducted by Tamil Nadu Pollution Control Board, on April 25, 2018 and the Committee also deliberated upon the issues raised during the Public Hearing/Public Consultation meeting, it said.

The expansion programme also involves other associated facilities which will help in easing out congestion during peak hours in both domestic and international terminals particularly at Immigration area and with the equal distribution of flights in the proposed terminal building (Phase-II).

The EAC directed the AAI to obtain necessary permissions from the state government and Director General of Civil Aviation for the expansion.