The agreement is aimed at developing a roadmap for AAI to use as guidance in the modernisation of the Indian National Airspace System (NAS) based on global and local best practices to optimally utilize airspace capacity, enhance CNS/ATM. 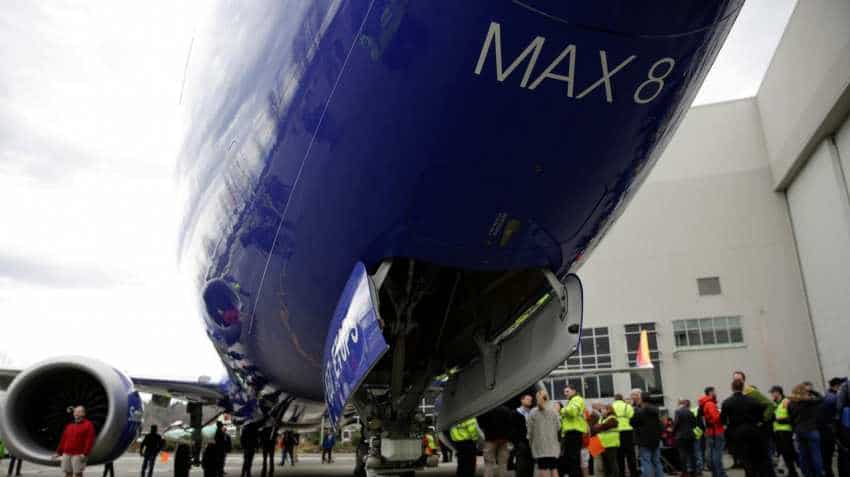 The US aircraft maker Boeing co and national airports body AAI Tuesday announced the signing of a technical assistance agreement for developing a comprehensive roadmap for modernisation of air traffic services in the country. The air traffic services comprises communication, navigation and surveillance (CNS) and air traffic management (ATM). The 10-year modernisation roadmap will be undertaken with a grant from the US Trade and Development Agency (USTDA), a release said. The agreement is aimed at developing a roadmap for AAI to use as guidance in the modernisation of the Indian National Airspace System (NAS) based on global and local best practices to optimally utilize airspace capacity, enhance CNS/ATM, it said.

The implementation of modern technologies and global practices will allow India to increase its airspace capacity significantly by improving communications, enabling flexible use of airspace and allowing the safe processing of additional flights using air navigation infrastructure for smoother and more efficient skies in India said Guruprasad Mohapatra, Chairman, Airports Authority of India. Under the agreement, Boeing will analyse current technologies and processes to identify efficiency improvements that can be implemented while maintaining a practical and safe airspace system, it added.

India is experiencing unprecedented growth in civil aviation. With this kind of growth comes the need for safe and efficient aircraft operations, as well as improving the airport infrastructure, said Salil Gupte, President, Boeing India. The Boeing's agreement with AAI will help to enable the continued growth of India's aerospace industry, he said.

As part of the project, Boeing will also work closely with aviation safety regulator Directorate General of Civil Aviation (DGCA), domestic airlines and airports operators and other airspace stakeholders such as the US-India Aviation Cooperation Programme (ACP), the release said. "USTDA is proud to build on its long-time relationship with India's aviation sector. We believe this project will play an important role in supporting India's rapidly growing aviation sector and connecting American industry with new export opportunities," said Thomas Hardy, Acting Director, USTDA.

Commenting on the tie-up, Kenneth I Juster, US Ambassador to India, said India and the United States have been strong partners in economic growth. "This agreement between the Airports Authority of India and Boeing is a significant step in furthering collaboration on aviation between the two countries."

These airports have no night landing facilities - Check list