Telecom companies, including new entrant Reliance Jio, which were using Aadhaar for KYC to add new subscribers, are in a fix after the Supreme Court (SC) ruling that unique identification number is not mandatory for new connections. 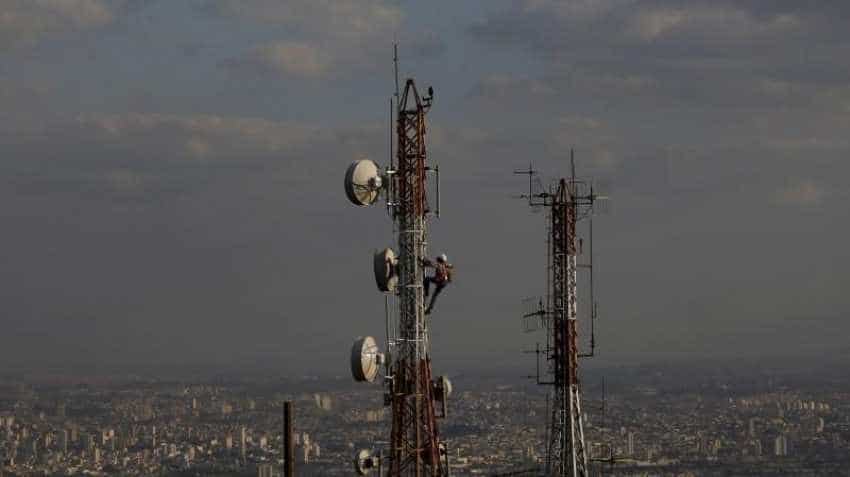 Telecom companies, including new entrant Reliance Jio, which were using Aadhaar for KYC to add new subscribers, are in a fix after the Supreme Court (SC) ruling that unique identification number is not mandatory for new connections.

The apex court on Wednesday struck down Section 57 of the Aadhaar Act, which allowed private entities to use Aadhaar number to verify new subscribers.

Being a new player, Reliance Jio has been fully relying on eKYC through Aadhaar to enrol users onto its network.

According to estimates, over 60-70% of new subscribers get onto the mobile platform using Aadhaar eKYC.

A senior executive from a telecom player says that this would mean reverting back to the earlier system of physical verification will take a little longer ranging from 30 minutes to 4-6 hours.

and some changes in processes.  “We have stores and executives covering all areas and it won’t be a problem to physically verify. Though, the time taken will increase now. This is also bound to increase our costs. But exact estimate will be known after few days”

“We will meet UIDAI, Law Ministry official and telecom service providers to make sure we are in compliance with SC order and to see way forward. eKYC using Aadhaar has been stopped by the Supreme Court,” she said.

It is learnt that Department of Telecommunications (DoT) plans to soon come out with an alternative for digital verification e-KYC if it has not been done through Aadhaar. This will be worked out after taking legal opinion on the SC judgement whether Aadhaar is not mandatory or optional. “If it is optional, then operators can verify users using Aadhaar with their consent.”

Cellular Operators Association of India (COAI) director general Rajan Mathews said. “We shall await further orders and instructions from DoT on this matter. Our member operators as always will definitely comply with the law.”

Operators said they need more details on what documents would be accepted from subscribers as per ‘know-your-customer’ rules for verification in place of Aadhaar data.