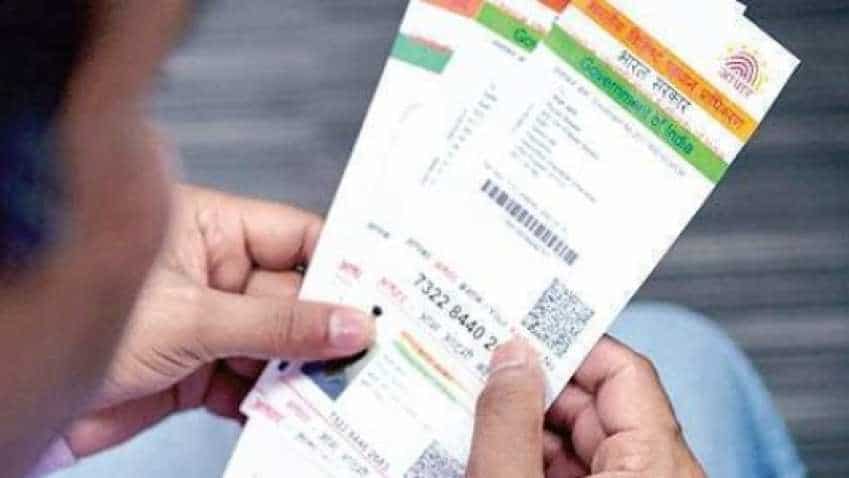 "My suspicion, I will have to prove that, but based on circumstantial evidence, we think that many of data companies are behind Aadhar issue. They want to create their own identity system," Sharma said at 'International Colloquium on Ethics and Governance of Autonomous AI Systems'.

Sharma, who was involved in development of Aadhar, said that the Supreme Court after lot of deliberations held there is no threat to individual privacy from Aadhaar and despite this judgement many people continue to debate on Aadhaar.

"Why would somebody want a national identity to develop and become national digital identity register. Many of these opposition (to Aadhaar) are happening because of these guys (data companies). They think that they should develop ID for the world," Sharma said.

He said that oil companies are no longer among top 10 companies of the world but data companies are and there revenues are more than that of 60-70 countries. India is estimated to generate six exabytes of data per month which is the highest in the world.

The Telecom Regulatory Authority of India in its recommendation on data ownership issued in July last year had expressed similar views. It has said that rules for protection of personal data in the telecom space are not sufficient and suggested that consumers be given the right to choice, consent and to be forgotten to safeguard their privacy.

Trai had recommended that the right to Choice, notice, consent, data portability, and right to be forgotten should be conferred upon the telecommunication consumers.

Sharma said that there is need to develop framework and standards for interoperability and portability of data so that individual who owns data should have right to access his data or get a copy of that.

He said that like European data protection rules, India also needs to come up with such norms soon.