Aadhaar card is not mandatory for central government employees to get their pension, Minister of State for Personnel Jitendra Singh has said. 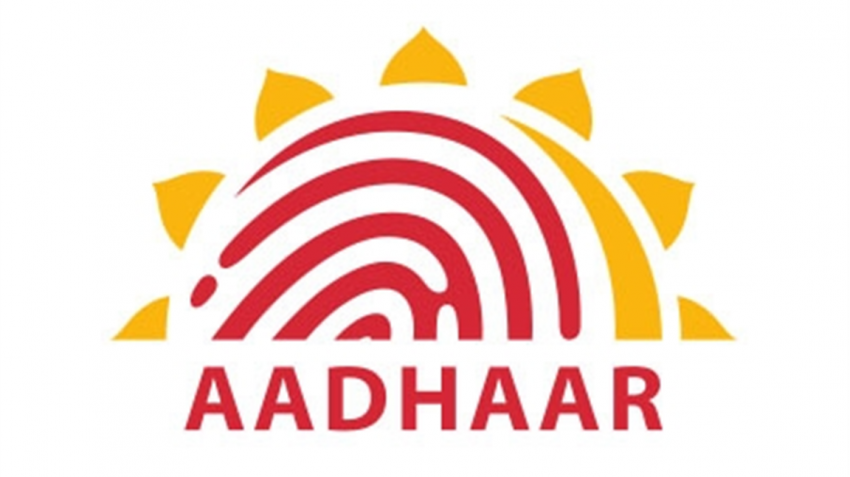 Aadhaar card is not mandatory for central government employees to get their pension. Image source: IANS

Aadhaar card is not mandatory for central government employees to get their pension, Minister of State for Personnel Jitendra Singh has said. In 30th meeting of the Standing Committee of Voluntary Agencies recently, he said Aadhaar is an additional facility to enable the use of technology for submission of life certificate without the need for visiting banks.

His assertion assumes significance as there were reports of some retired employees facing difficulty in getting the pension in the absence of Aadhaar linkage with their bank accounts.

The minister clarified that Aadhaar has not been made mandatory for getting pension for government employees, according to the minutes of the meeting.

Aadhaar is a 12-digit number, issued by the Unique Identification Authority of India, that acts as identification and address proof.

“Constant-attendance allowance has been increased from Rs 4,500 to Rs 6,750 with effect from July 1, 2017. Some benefits relating to income-tax e.g. standard deduction, tax-rebate etc. on interest made available in the Finance Bill, 2018,” he said.

The Supreme Court last month raised questions over the government’s decision for mandatory seeding of mobile numbers with Aadhaar and said its earlier order on mandatory authentication of users was used as a “tool”.