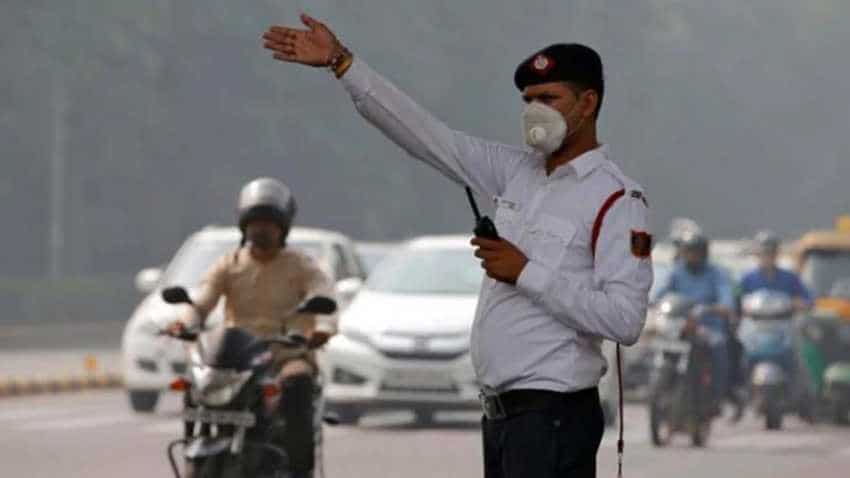 Ration Card: How to apply online - It's too easy through this portal

Aadhaar Card, Driving Licence linking: Union Law Minister Ravi Shankar Prasad has said that Aadhar Card and Driving License (DL) linking is aimed at checking the forgery. The Union minister made the revealation on DL linking with Aadhar Card while speaking at Bihar Industry Association in his Lok Sabha constituency Patna on Sunday i.e. September 22. Prasad said that to arrest forgery, the central government would now ask Aadhaar number to be linked with the DL of an individual.

“Duplicate driving license could not be made if Aadhar becomes mandatory for it,” AIR quoted Prasad as saying.  “Aadhar is playing a vital role in checking corruption. Rs 1,47,677 crore has been saved due to digital identity through Aadhar,” the law minister said.

The Supreme Court of India last year had struck down some provisions of the Aadhaar Act 2016 by a 4:1 majority. The highest Indian court had said at that time that a person’s rights could not be denied on the ground of lack of a unique ID.

While the majority judgment, written by Justice AK Sikri in concurrence with the then Chief Justic of India Dipak Misra and Justice AM Khanwilkar, the court upheld the seeding of PAN with Aadhaar and set aside linking Aadhaar to bank accounts and mobile phone numbers.

Ration Card: How to apply online - It's too easy through this portal