Aadhaar based biometric Authentication  ensures attendance of all the Government employees and is visible in real time on the common attendance portal ensuring transparency and accountability to bring efficiency. 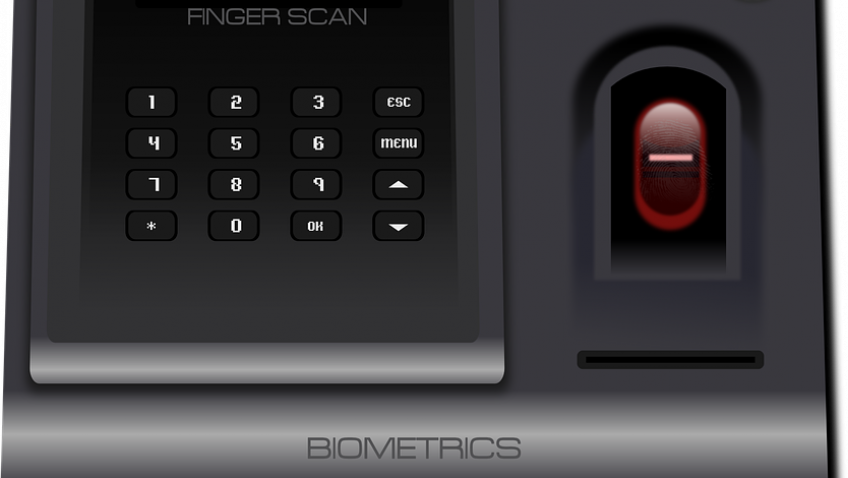 It stated that the AEBAS should be implemented in all offices of the Railways including PUs, attached and subordinate offices, etc. by January 31, 2018 and a status report in this regard should be furnished to Railway board immediately thereafter.

Such announcement comes after noticing the slow progress or unwillingness made by some offices in regards to AEBAS.

Detailed guidelines were issued regarding introduction of AEBAS in the month of December 2014.

In the first phase of AEBAS - the staff working in the Zonal headquarters office, administrative office of production units, RDSO/Lucknow, Metro Rail/Kolkata, CORE/Allahabad and divisional headquarter officers who do not fall under the shift duty roster were suppose to be covered.

However, as per Indian Railways it was observed that there has been very tardy progress in the implementation of instruction on most of the Zonal Railways or units. While in some of railways - the process was not even initiated.

Indian Railways in a letter dated on November 03, said, "Board have reviewed the progress of the implementation of these instructions, and has taken a very serious view of the slow progress made in this regard."

Thus, the board has directed that AEBAS must be implemented in the aforesaid offices by November 30, 2017 - and a report regarding the implementation should be presented before the Railway ministry immediately thereafter.

They further guided that the implementation of AEBAS should be in such a way that the status of biometric machines and attendance at divisional/unit should be accessible by DRM office.

Similarly, all DRM offices be intregrated with Zonal Railways - and they with Railway board so that monitoring of attendance of any location can be done by the board.

CCTV cameras should also be provided with the biometric machine in similar fashion.

Here are some of the features of the Biometric Attendance System based on Aadhaar Authentication introduced in 2014.