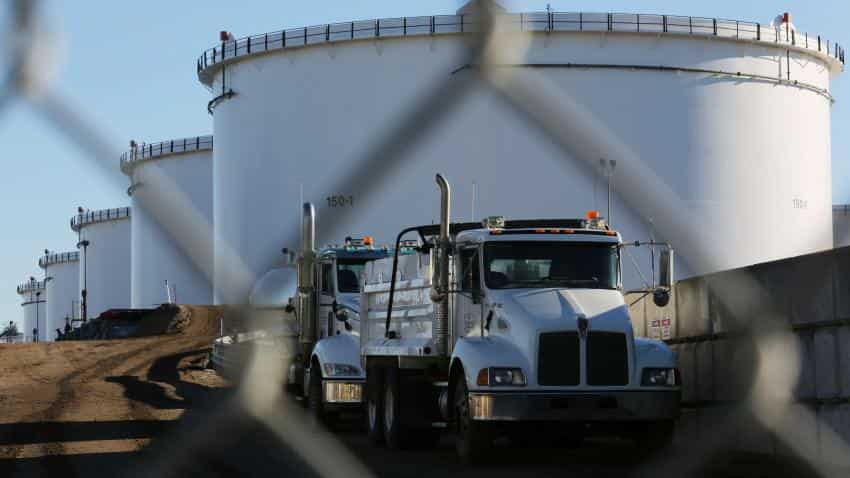 Speculating a further increase in global crude oil prices, analysts said that every dollar increase in the price of crude oil will make India’s import bill rise by nearly half a billion dollars ($500 million).

“Based on the trends in imports of crude oil in the first 7 months, it has been estimated that the total imports for Jan-March, when the output cuts are invoked, would be around 491 mn barrels. Hence, for every dollar increase in the price of crude oil, the overall import bill will increase by around $ 500 mn or half a billion,” Madan Sabnavis and Manisha Sachdeva, analysts from Care Ratings said in a report dated December 1.

Organisation of the Petroleum Exporting Countries (OPEC) that supplies 34% of global crude oil agreed on cutting their output after eight years.

The cartel has agreed to cut production by about 1.2 million barrels per day or about 4.5% of current production, to 32.5 million bpd.

Global oil prices reacted immediately to this decision and rose nearly 9% after the announcement was made with Brent crude rising from $46 per barrel up to $51 per barrel, the report said.

“In the Indian context, the price of crude oil basket (which is different from Brent and WTI) has risen by around 35% for the period January to November’16 from $ 33 to $ 45/barrel during this period,” the analysts said.

Analysts also speculated that the increase in price of crude oil would have an impact on inflation, particularly wholesale price index (WPI) of the country.

“The weight of crude oil, petroleum, ATF and diesel is around 7% in the WPI. Intuitively it can be inferred that 5% increase in crude oil prices (based on the basket of Indian imports) would push up the direct cost by around 0.35% points,” the analysts added.

However the analysts said that prices of LPG and kerosene are partly protected due to subsidies and would also entail a cost for the government in the budget.

“There would also be an indirect impact through prices of other goods increasing which can be between 30-40% of the direct impact,” the report said.