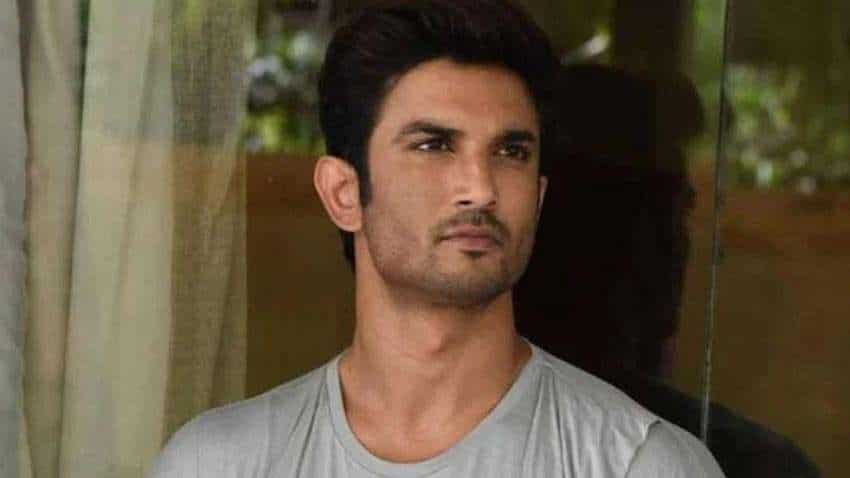 The NCB teams landed at Bharati Singh's premises in Andheri, Lokhandwala Complex and Versova areas and were carrying out search operations, details of which were awaited.

The latest action is part of the ongoing investigations into Bollywood-drugs mafia nexus, which the NCB is trying to unravel since the past three months or so -- following the death of actor Sushant Singh Rajput when his body was recovered on June 14 from his Bandra residence.

Since September till date, the NCB has arrested over 20 people, including Bollywood actress and Sushant`s live-in partner Rhea Chakbraborty, now out on bail, her brother Showik and other film industry related persons, drug financers, suppliers or peddlers.

When Celebrity chef Gordon Ramsay was mistaken for his son's grandfather