The machines are taking overs! And this time it may cause loss of work productive hours and jobs in India. 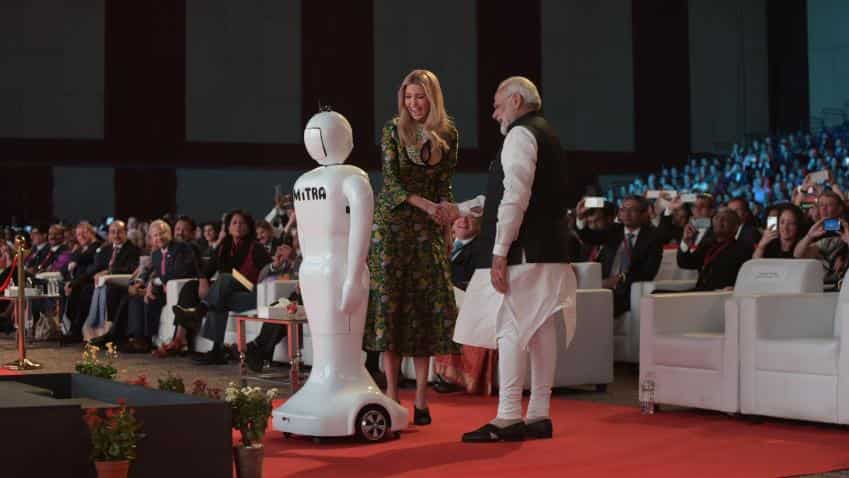 Automation and robotics which were designed to make mundane processes easier are now causing loss of productive work hours and even job losses. A recent report by McKinsey Global Institute pointed out that India would lose ‘9% of work hours’.

“India is expected to continue industrializing as its economy shifts away from agriculture. As GDP per capita continues to expand amid rapid growth of the labour force, many of India’s jobs of the future will be driven by construction and the consumption habits of the expanding middle class,” the report said.

The research said close to 5.7 crore jobs may be displaced by automation by 2030 in the rapid scenario. It also said 9% of current ‘work activity hours’ are estimated to be automated by 2030.

One of the worst sectors to be hit by automation in India would be the IT and technology sector with jobs like web developers not increasing by 2030.

“Up to 6% of the 2030 workforce may need to switch occupational groups,” the report added.

Information technology sector has been under siege in India with job cuts galore and trade associations like NASSCOM asking workers to ‘skill or perish’.

Builders and construction workers on the other hand would witness an 18% growth by 2030, the report pointed out.

India has 5% of its demographic over the age of 65 years in today’s population, the report said, and this would grow to 8% by 2030.

Japan is expected to be hit the hardest due to automated operations with 26% of work hours in 2016 having potential for automation.

The report said that the probable job role to be worst impacted due to automation would be office support jobs like payroll clerks and data entry.

Artificial intelligence to put 10 million jobs at high risk in the US: Report