9 Navratri Stock Market Gems: HDFC AMC is one stock that can boost your investment returns

According to the Zee Business TV research team, HDFC AMC — India's second-largest mutual fund company — is one such stock that can bring huge returns to one's portfolio. 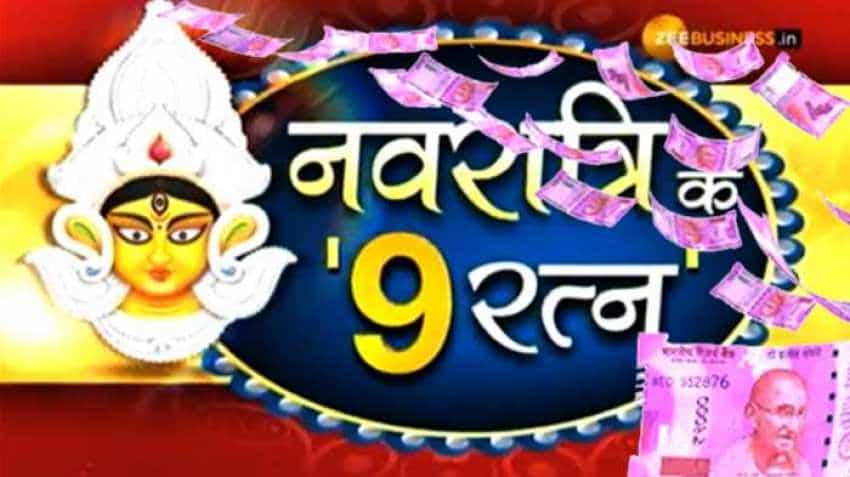 9 Navratri Stock Market Gems: On this auspicious occasion, Zee Business TV has released a report wherein 9 outstanding stocks have been highlighted that will be of great value to investors. Among these 9 navratri stock market gems is HDFC AMC. The festive season has begun with the start of Navratri 2019 celebrations on September 29th. The fest that celebrates Goddess Durga spans nine days. According to the Zee Business TV research team, HDFC AMC — India's second-largest mutual fund company — is one stock that can bring huge returns to an investor's portfolio.

On why HDFC AMC is so strongly recommended for the stock market investors, the Zee Business research team says that the parentage of the company is quite strong. HDFC AMC is a joint venture of HDFC Limited and Standard Life Investments and the company has 16 per cent market share in India. The company is in expansion mode and most importantly, it has a market cap of over Rs 3,200 crore and this is one of its biggest strengths in the current market scenario.

Various brokerage firms are also bullish on the future outlook of the HDFC AMC share price. According to the majority of the brokerage firms, its parent is going from strength to strength because its fundamentals are going getting stronger day by day due to great cash flow.