Net employment generation in the formal sector touched a 17-month high of 8.96 lakh in January, according to the latest EPFO payroll data. 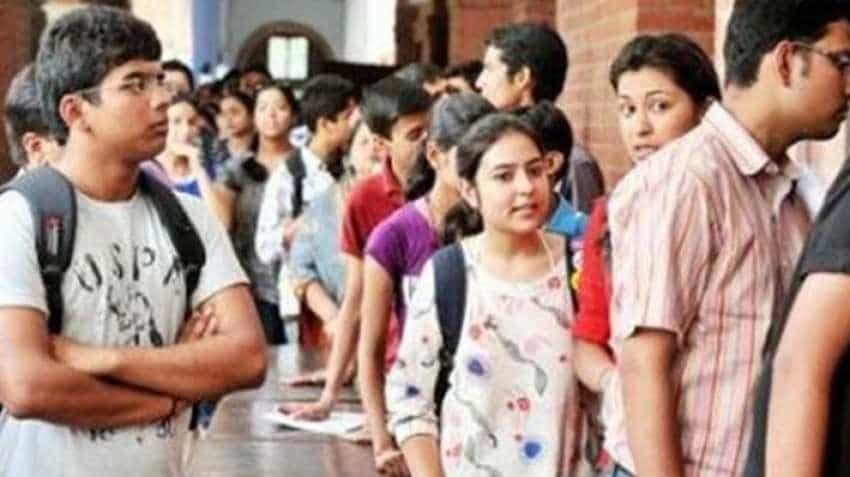 Net employment generation in the formal sector touched a 17-month high of 8.96 lakh in January, according to the latest EPFO payroll data. PTI

Net employment generation in the formal sector touched a 17-month high of 8.96 lakh in January, according to the latest EPFO payroll data. The EPFO has been releasing payroll data from April 2018, covering the period starting September 2017. The addition in January was 131 per cent higher as compared with 3.87 lakh EPFO subscribers added in the year-ago month. In September 2017, a net of 2,75,609 jobs were created. Around 76.48 lakh new subscribers were added to social security schemes of the Employees' Provident Fund Organisation (EPFO) from September 2017 to January 2019, the data showed. This indicates that these many jobs were created in the formal sector over the past 17 months.

The sharpest revision was for March 2018 in the latest report which showed contraction or exit of 29,023 members from the EPFO subscriptions whereas last month's estimated addition of 5,498 members. The EPFO data showed that the March 2018 figure is negative due to large number of exits reported in March, in view of it being the closing month of the financial year.

The data of the exited members is based on the claims submitted by the individuals and establishments and the exit data uploaded by employers, whereas the number of new subscribers is based on the Universal Account Number (UAN) generated in the system and those who have received non-zero subscription. The EPFO said the data is provisional as updation of employee records is a continuous process and gets updated in subsequent months.

This is age-band wise data of new members registered under the EPFO where the first non-zero contribution received during particular month. For each age-wise band, the estimates are net of the members newly enrolled, exited and rejoined during the month as per records of the EPFO, it added.

The estimates may include temporary employees whose contributions may not be continuous for the entire year. Members' data are linked to unique Aadhaar Identity, it added. The EPFO manages social security funds of workers in the organised/semi organised sector in India and has more than 6 crore active members (with at least one-month contribution during the year).

EPFO soon to revise equities exposure to 20%; How it will benefit salaried class?