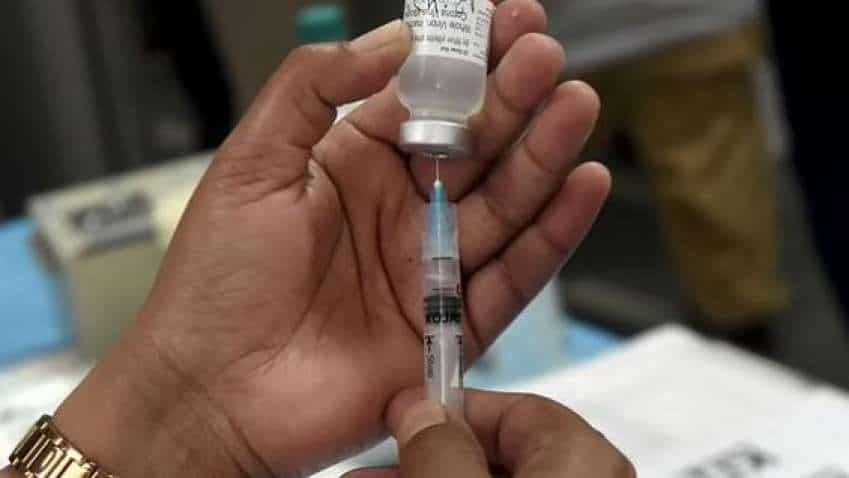 Around 80.43 cr vaccine doses have been administered so far under Nationwide Vaccination Drive according to a government data released on Sunday. As many as 30,773 new cases have emerged in the last 24 hours with active cases accounting for 0.99 per cent of total cases, this release said.

More than 85 Lakh doses have been administered in last 24 hours. 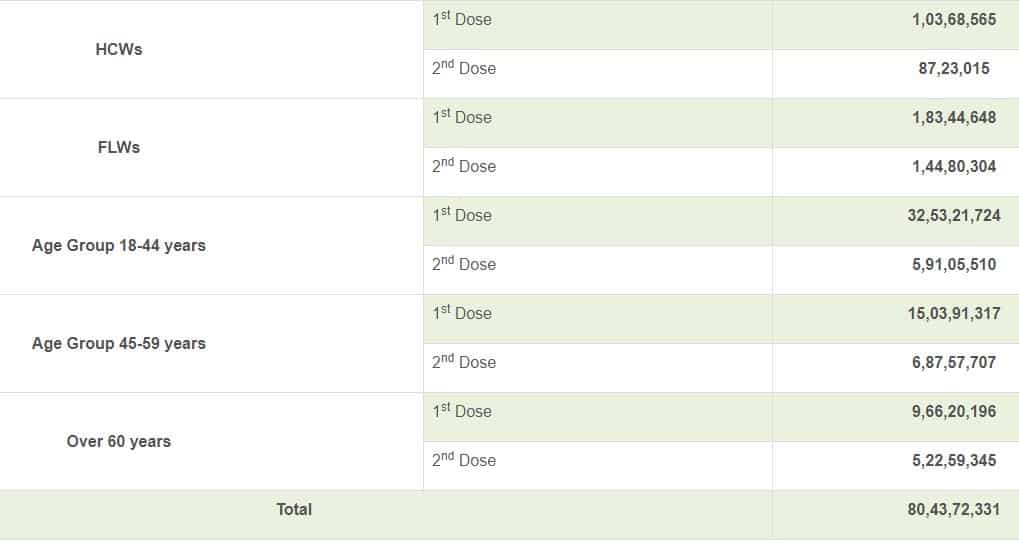 India conducted 15,59,895 tests during the last 24 hours taking the overall number of tests conducted so far to 55.23 cr, the release further said.