8 stocks that gained over 10% in March series; Rakesh Jhunjhunwala holds two of them 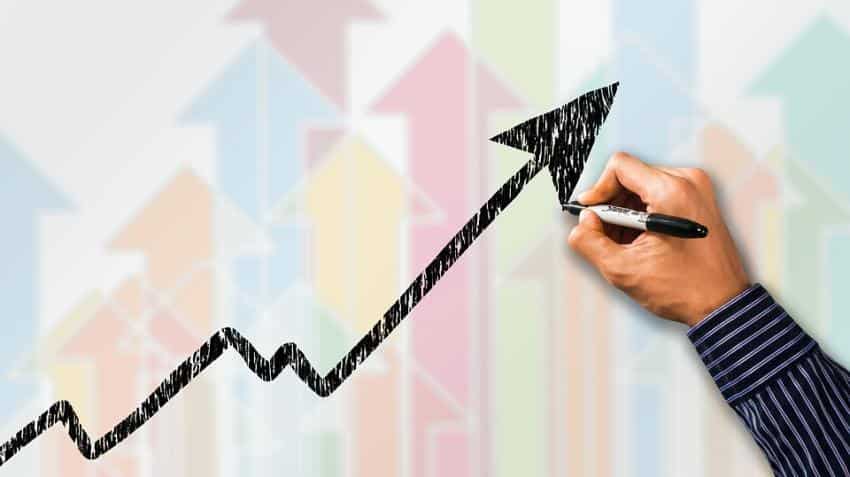 March series of derivatives expiry concluded with benchmark Nifty50 losing nearly 3 per cent, ending just a tad above 10,100. Among 213 F&O stocks, as many as 145 settled lower, while only eighth managed to rally over 10 per cent. However, rollovers to the next series remained strong. With the new financial year and April series kicking in from April 2, technical analysts expect the Nifty to bounceback and hold its crucial 10,000 support, which it breached briefly in March series amid global sell-off.

"An extremely oversold set up at the backdrop makes the index ripe for a short term bounce. For April series, we expect the index to trade with a positive bias with targets pegged at 10,400-10,450. On the downside, 10,000 will act as a strong support for the market. Markets will look for cues from global news flows, the monetary policy review, newsflows surrounding the buildup of state elections and commencement of Q4FY18 earnings season. Volatility is here to stay in CY18," said Edelweiss Securities in its rollover report.

Among these, Ace investor Rakesh Jhunjhunwala bought 3 crore shares in debt-laden Jaiprakash Associates earlier this month at Rs 18.37 per share amounting to nearly Rs 55 crore. He had picked up some 2.5 crore shares, or 1 per cent stake, in the company in the June quarter of FY18 too. Jhunjhunwala owns 8.4 stake in Titan Company too.