7th Pay Commission: With some allowances demands met, here's how you can calculate your new HRA, arrears 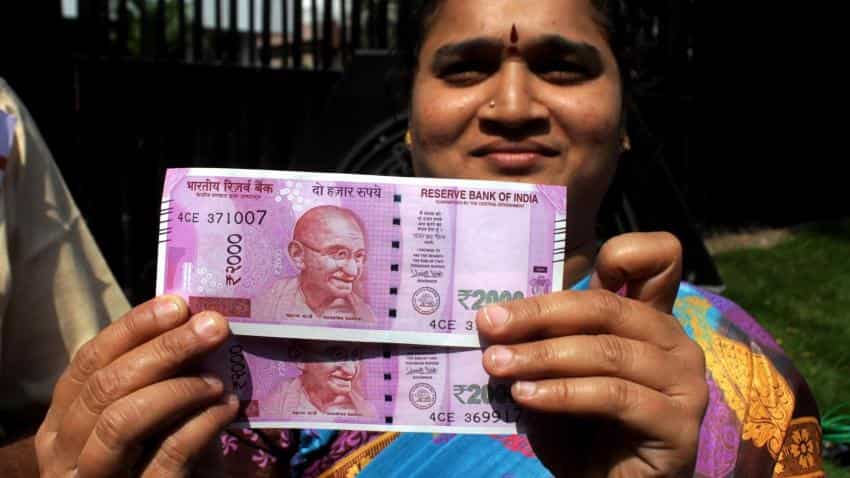 With certain modifications and demand met by the Committee 7th CPC News has come up with a calculator to help people calculate their expected HRA and arrears. Image Source: IANS
Written By: ZeeBiz WebTeam
RELATED NEWS

Two weeks more for the Cabinet to go over the recommendations of the Committee on Allowances report on the 7th Pay Commission which was submitted last week.

The recommendations of the committee included claims of House Rent Allowance (HRA), Dearness Allowance (DA) among others totalling up to 196 allowances.

The Cabinet on May 4 cleared the proposals relating to the pensioners including defence pensioners, family pensioners and disability pension for defence.

Ministry of Finance said that all the accepted proposals for pensioners in the 7th Pay Commission as approved by the Cabinet would be given out with arrears with effect from January 1, 2016.

With certain modifications and demand met by the Committee 7th CPC News has come up with a calculator to help people calculate their expected HRA and arrears. “This calculator gives only expected value on the basis of recommendations of 7th CPC Allowance Committee and also shown the estimate figures only basis on your inputs,” the site disclaimer said.

Pensioners would have to put in their ‘6th CPC Basic Pay’which would include ‘Grade Pay.’ Next they would have to select a Pay Band and Grade Pay and input HRA percentage accordingly.

To calculate arrears one would have to select the period from which this would be eligible to be paid.