7th Pay Commission: Will there by any clarity on minimum pay, fitment factor issue in Budget 2019? Check whose salary was hiked in the previous one

A total of 48 lakh central government employees are living in hope for some clarity on their minimum pay scale and fitment factor. However, government authorities have shattered this ray of hope on multiple occasions. 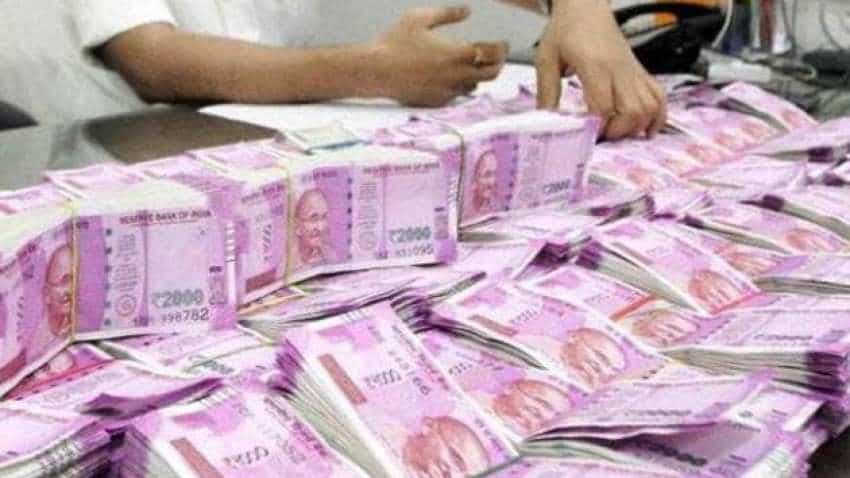 A total of 48 lakh central government employees are living in hope for some clarity on their minimum pay scale and fitment factor. Image source: PTI

A total of 48 lakh central government employees are living in hope for some clarity on their minimum pay scale and fitment factor. However, government authorities have shattered this ray of hope on multiple occasions. Interestingly, now the time and scenario have changed. Why? Because the NDA government led by Prime Minister Narendra Modi will be competing in general elections held between April 2019 to May 2019. But first, they will have to impress all sectors of India, as the country prepares for the upcoming Union Budget 2019-20. Finance Minister Arun Jaitley will be presenting Budget FY19 on February 01, 2019.

An interim budget is very popular in democratic countries when the ruling party is about to complete its tenure. It can also be called a temporary budget as the full Budget is left to the new government which will rule next. This is done because both the governments might have different fiscal plans. So, the old government budget is cut short and a new budget is created. It also helps in the smooth transition between the two governments.

It has been revealed that, the government may hike minimum pay to Rs 21,000 and fitment factor to 3.00 times, but there is absolutely no certainty about this course of action. It is an option that can be explored by the NDA government.

Earlier, the centre claimed that they are not really looking to hike minimum pay beyond the recommendations provided in the 7th Pay Commission report recommendations. With elections looming, the stand of the government may well change.
In the previous Budget FY18, Jaitley increased the salaries of President of India, Vice-President and also the members of Parliament, without providing any views on central government employees issue.

Thereby, one can hope for some reforms in regards to salaries under 7th CPC recommendations for various employees.

Under 7th CPC, government hiked salaries and allowances for over 1 crore employees and pensioners under its ambit. It was the most awaited development, which improved the lifestyle of government employees significantly. A new 7th pay commission pay matrix was approved under 7th CPC, which is very simple and easily comprehensible and also quite transparent.