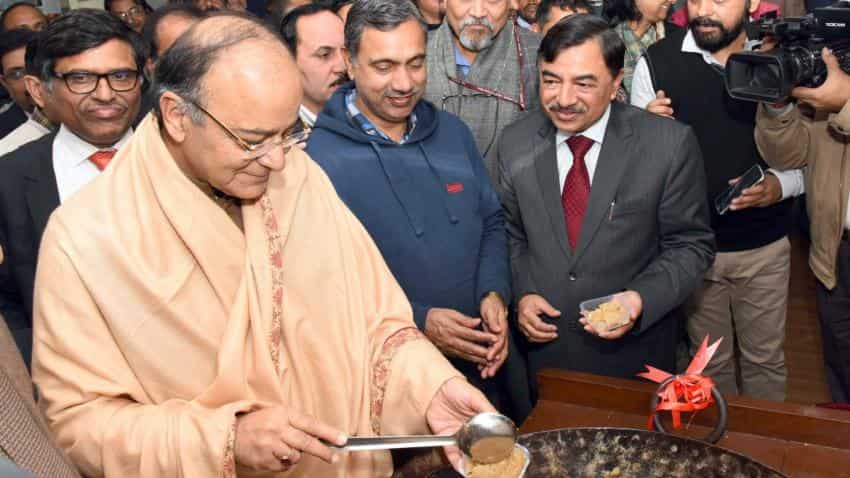 OneIndia reported, "The Empowered Committee of Secretaries that will take a final call on proposals on the HRA and allowances as per the 7th Pay Commission. The final draft on the proposals submitted by Finance Secretary Ashok Lavasa led panel will finalised today. Following another meeting on June 1, the same would be submitted to the Union Cabinet for final approval."

Central government employees' union has been asking for house rent allowances in the range of 30%, 20% and 10% of their basic salary. as against proposed HRA in the range of 24%, 16% and 8%.

The Commission had also suggested subsuming most of the allowances under one heading.

However, the government referred this to a committee and approved only the pay hike a year ago.

The final draft of the allowances report like House Rent Allowance, Dearness Allowance, etc will be readied on May 29, 2017 will also be part of the June 1, 2017 discussions.

This report will then seek final approval of the Cabinet headed by PM Modi.