The government had hiked the salaries of the central government employees in January 2016, but employees believe this is not enough going by the rate of inflation in the country. 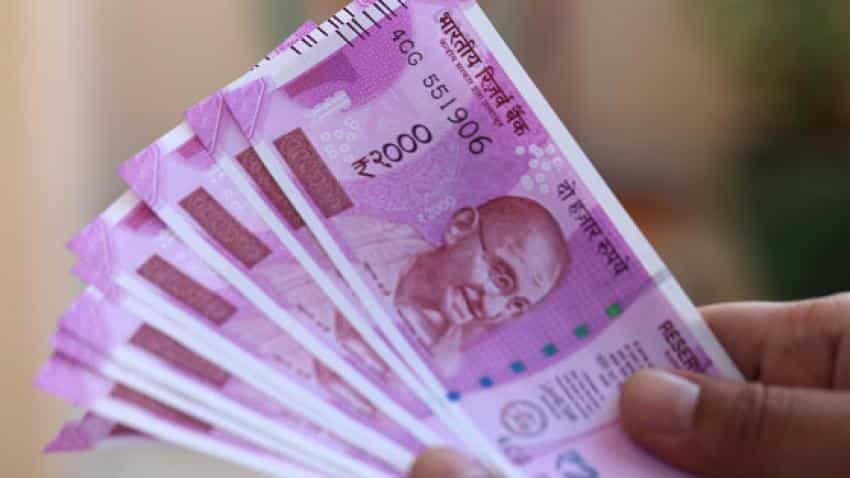 As government employees hope for their demands to be met, let's take a look at all that government has already done so far in this space:

The government raised  salaries of rural postal service employees by giving them 56 per cent raise in their salaries. They will receive the arrears from January 1, 2016.

Double allowance to employees on deputation

The recommendation of the 7 pay commission for enhancement of ceiling of deputation (duty) allowance for civilians by 2.25 times has been accepted and this decision is effective from July 01, 2017, said an official statement . In case of deputation within the same station, the duty allowance will be payable at the rate of 5% of basic pay subject to a maximum of Rs 4,500 per month. And for deputation, involving change of station, will attract allowance rate of 10% of the basic pay subject to maximum of Rs 9,000 per month.

While these benefits are done and dusted, only time will tell if indeed Modi government will pay heed to demands of government employees. Sources are reporting that the government may pick any big day of national importance to announce the good news.