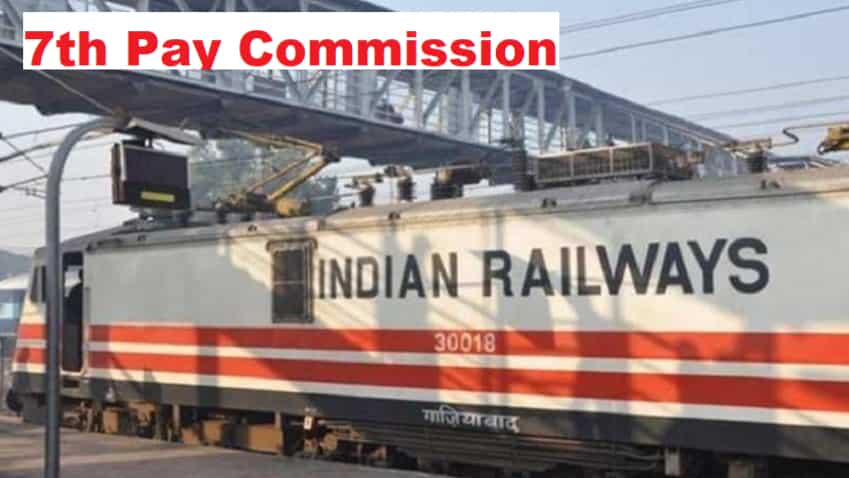 7th Pay Commission: After struggling more than two years, finally, a ray of hope has knocked the doors of Indian Railways employees because the Modi govt has finally decided to give a massive hike in their running allowances. The hike would increase the salary of railways guards, loco pilots and assistant loco pilots by a whopping 200%. At present, loco drivers, assistant loco drivers and guards, who help in movement of a train and called the 'running staff', get paid a running allowance of around Rs 255 per 100 km, which is now being revised to about Rs 520.
The revised rates will now be sent to the Finance Ministry for approval.

Such will increase the annual financial burden of allowances from the present around Rs 1,150 crore to about Rs 2,375 crore, the source said.

But did you know that your running allowance is exempted from tax as well! It’s up to 70%!

According to section 10(14) of Income Tax Department, transport Allowance to an employee working in any transport business to meet his personal expenditure during his duty performed in the course of running of such transport from one place to another place provided employee is not in receipt of daily allowance.

This also includes Indian Railways running staff as well. The section states that 70% of such allowance is exempted from tax or Rs 10,000 per month whichever is lower.

Simply put, now that railway staffs running allowance is seen to get hiked by a massive 200%, a big relief would definitely come in the form of tax benefit as only 30% is taxable.

While these employees have received major good news, there are still some 48 lakh central government employees who are keenly waiting for clarification on their minimum pay and fitment factor hike despite a few rejections made by officials.