Apart from the central bank, HSBC report had said that 7th Pay Commission implementation has put inflation in an "uncertain zone". 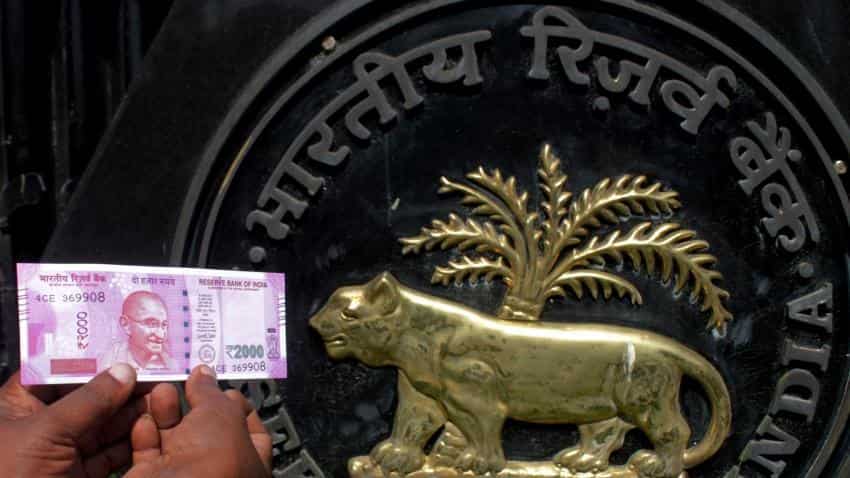 As the inflation has cooled down, it brings to a point when the Reserve Bank of India has shown concern over inflation because of implementation of 7th Pay Commission.

Last month, on June 28, the Union Cabinet had approved 7th Pay Commission recommendations along with revision in house rent allowance which is expected to benefit 48 lakh central government employees.

Before that, on June 7, the central bank had outlined the implementation of 7th Pay Commission will put pressure on the inflation.

RBI said, "At the current juncture, global political and financial risks materialising into imported inflation and the disbursement of allowances under the 7th central pay commission’s award are upside risks. The date of implementation of the latter is still not announced and as such, it is not factored into the baseline projections."

Apart from the central bank, HSBC report had said that 7th Pay Commission implementation has put inflation in an "uncertain zone".

The HSBC report said as the centre implements HRA increase, headline inflation is likely to rise by about 65 bps for a year and if the states follow suit and implement the increase as one block, inflation would rise by another 65 bps.

However, if the centre implements the HRA immediately and the states in a staggered manner over two years, then inflation would rise quickly at first, but would go back to the 4 per cent target in 2019, as the statistical impact fades, HSBC report said.

Now, the Ministry of Finance has issued a notification urging the central ministries to start paying the revised HRA starting from July-end.

As the HRA at the reduced rates may not be sufficient for employees falling in lower pay bracket, it has been decided that HRA shall not be less than Rs 5400, Rs 3600 and Rs 1800 for X, Y and Z category of cities respectively.

To move forward, the inflation data for the month of July, will show a clear and broader picture on impact of 7th Pay Commission recommendations.