7th Pay Commission: This is why Dearness Allowance is paid to government employees

7th Pay Commission: Recently, the central government has hiked Dearness Allowance by 3% to 12% to benefit over 1.1 crore central staff as well as pensioners. 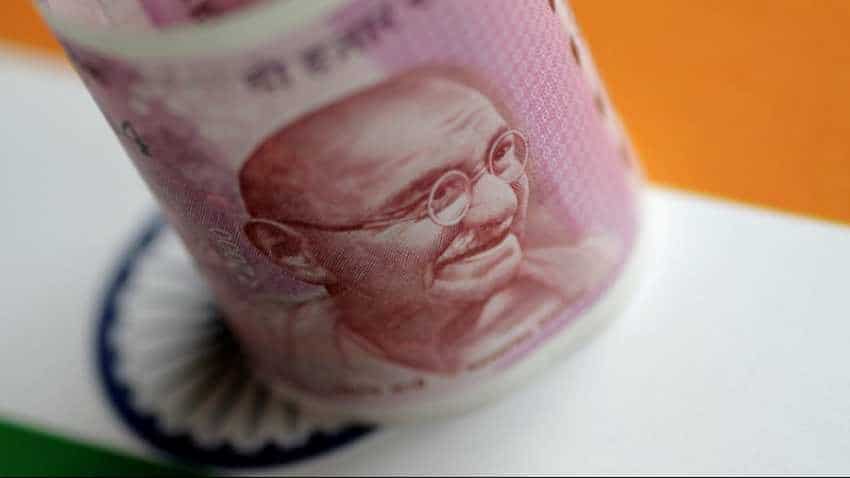 7th Central Pay Commission, constituted in Feb 2014 to review principles and structure of emoluments of all central employees, had submitted its report on November 19, 2015. Image source: Reuters
Written By: ZeeBiz WebTeam
RELATED NEWS

7th Pay Commission: Implementaion of certain demands of over 1.1 crore central government employees and pensioners have been a bone of contention between the employees and the Centre, but the latter has tried to placate them through several positive announcements as they form a part of decisive chunck of voters when the general elections are round the corner.

Recently, the central government has hiked Dearness Allowance by 3% to 12% to benefit over 1.1 crore central staff as well as pensioners. The previous DA hike was in August 2018, when it was increased to 9% from 7%. Since this hike comes with retrospective effect i.e, from January 1, the employees will also get arrears for the month of January.

Notably, the 7th Central Pay Commission, constituted in February 2014 to review principles and structure of emoluments of all central government employees, had submitted its report on November 19, 2015. The commission covered as many as 52 allowances given by the governemnt, besides expressing in detail as to why such allowances should be given.

The 7th Pay Commission has discussed Dearness Allowance in detail describing the reason for its disbursement to the central staff.

It stated, "The Dearness Allowance (DA) is paid to Central Government employees to adjust the cost of living and to protect their Basic Pay from erosion in the real value on account of inflation." Presently, DA is based on the All India Consumer Price Index (Industrial Workers).

It also mentioned the VI CPC, which had recommended that "the National Statistical Commission may be asked to explore the possibility of a specific survey covering government employees exclusively, so as to construct a consumption basked representative of government employees and formulate a separate index. This has, however, not been done."

"Keeping in mind that the present formulation of DA has worked well over the years, and there are no demands for its alteration, the Commission recommends continuance of the existing formula and methodology for calculating the Dearness Allowance," the panel added.