7th Pay Commission: This is why Allowance Committee report is delayed 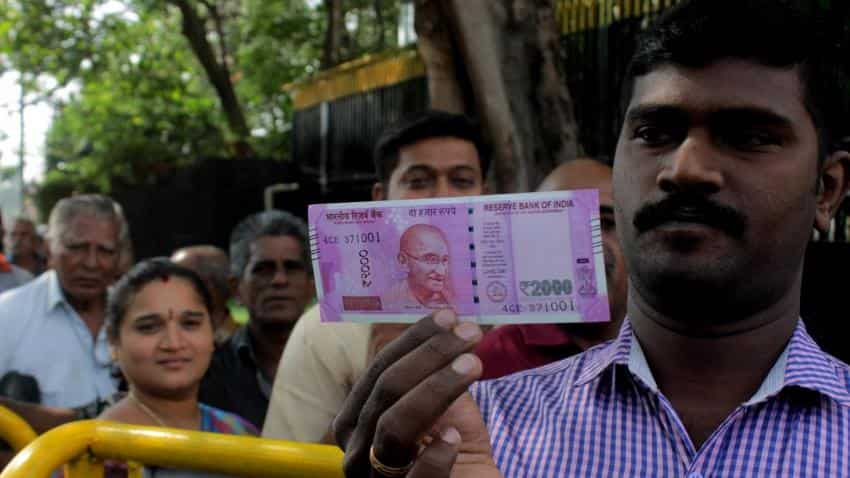 The report was expected to be submitted by October. Photo: IANS
Written By: ZeeBiz WebTeam
RELATED NEWS

A day after the central government employees' unions threatened to call for nationwide strike due to delay in clarity on higher allowances (HRA, DA) under 7th Pay Commission, a senior official said that some members of the committee were flying outside the country which has caused this delay.

A top employee union official, on Thursday said that there has been delay in the finalisation of the allowance report under 7th Pay Commission as some allowance panel member were oustide the country on an official visit, as reported by NDTV Profit.

However, till now there has been no official statement given by the government yet on when the submission of report is expected.

On Wednesday, India Today had said that the frustrated members of National Joint Council of Action (NJCA) is planning to go on nationwide strike. NJCA is a joint body of unions representing central government employees.

The allowance committee was formed by the Finance Minister Arun Jaitley in August last year under the chairmanship of Ashok Lavasa to look into the demands of nearly 1 crore central government employees and pensioners for provisions of higher dearness and house rent allowances.

However, there were reports, that the committee will submit the report by April 18 after the "crucial" meeting held on April 6, which did not happened.

Apart from allowances, the panel will be giving suggestions on House Rent Allowances to the government. Under the 7th Pay Commission, HRA should be paid at the rate of 24%, 16% and 8% of the new Basic Pay, depending on the type of cities.