7th Pay Commission: Things have gone from bad to worse in Maharashtra with the state government employees going on a strike that is expected to last 3 days in support of their demands for implementation of the 7th CPC report recommendations in their favour. 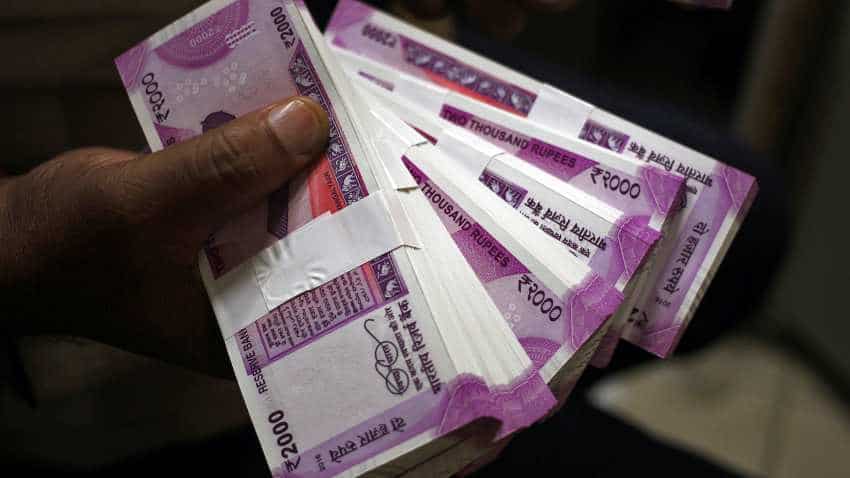 Maharashtra government employees going on a strike that is expected to last 3 days in support of their demands for implementation of the 7th CPC report recommendations in their favour. Image source: Reuters
Written By: ZeeBiz WebTeam
RELATED NEWS

According to reports, government offices functioning across Maharashtra state was affected on Tuesday. The staff went on strike in defiance of CM Devendra Fadnavis government on Monday night taking a tough stand by invoking the MESMA (Maharashtra Essential Services Maintenance Act). Government has threatened to take strict disciplinary action and this even involves salary cuts.

However, even as it wielded the stick, state government also announced that it will be paying pending Dearness Allowance (DA) for 14 months to 150,000 gazetted officers with the August salaries. However, there was a catch here as it included those who withdrew from the strike.

The impact of government employees going on strike hit all government departments and they were seen mostly deserted. There was just 5% attendance in the Mantralaya, which is the seat of the government at Nariman Point.

Not just in offices, services were even affected in hospitals, technical institutes, government schools, colleges affecting the sick, children, teenagers and adults alike.

The strike even forced government hospitals like the Sir J. J. Group of Hospitals in Mumbai and other cities to postpone all scheduled surgeries in the absence of doctors, nursing, other paramedic and support staff. Only emergency procedures were carried out.

The reach of the strike became clear when a Maharashtra State Employees Organisation (MSEO) official said that all employees from Mantralaya right up to the taluka levels across had gone on strike.

MSEO President Milind Sardeshmukh said, "We had served the notice for strike on July 16. But since there was no response from the government, we went ahead with the agitation."

General Secretary Avinash Daund of the Maharashtra Government Employees Union said that when decision to implement the 7th Pay Commission has already been taken and the budgetary provision for it made, why was the government delaying the issue.

MSEO is saying that government is sitting on its demands, including the implementation of the 7th Pay Commission report - it was to be made effective from January 1, 2016.

The government is saying that it is waiting for the KP Bakshi Committee report on implementing the 7th Pay Commission recommendations and that it involves an additional burden of Rs 21,000 crore. It said that the state is already debt-hit.

The strike is on despite CM Fadnavis saying government would implement the 7th Pay Commission report from January 2019.

Government employees are looking to take pre-emptive action. They say that with the general elections 2019 on way, the model code of conduct would be enforced and the wait would get much longer.