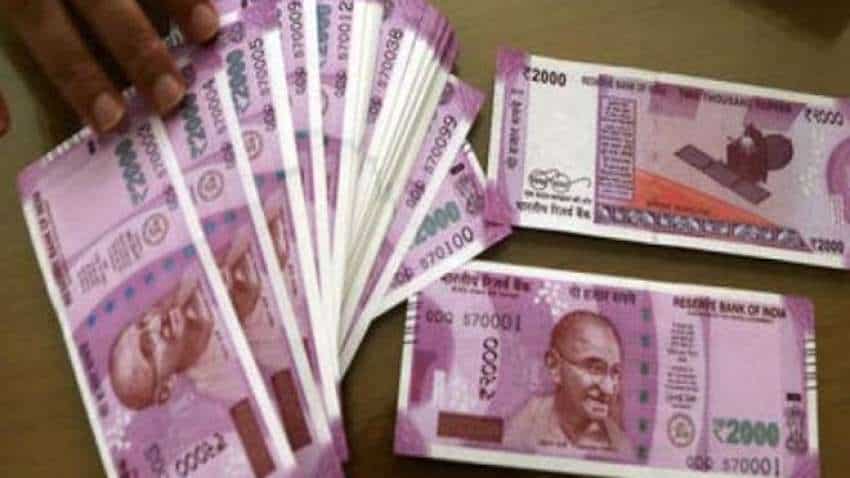 The c argue that spiraling inflation has eaten up all the benefits that were given to the employees. However, there is no word yet from the government in this regard. Image source: PTI
Written By: ZeeBiz WebTeam

7th pay commission: The 48 lakh central government employees are waiting for the minimum pay hike beyond 7th Pay Commission report recommendations. These employees are demanding that the minimum pay be hiked to Rs. 21,000 per month from current Rs. 18,000. They argue that spiraling inflation has eaten up all the benefits that were given to the employees. However, there is no word yet from the government in this regard.

Earlier Minister of State for Finance P. Radhakrishnan told Lok Sabha that the government was not planning to hike the minimum pay and fitment factor beyond the 7th CPC recommendations. However, as the General Elections is due in 2019, reports suggest that there might be good news to placate this section of people.

There were however, some announcement in the recent past. The government has approved the salary and pension increase of nearly 23 lakh employees and pensioners of Central Universities, Autonomous institutions and Deemed universities under UGC. Javadekar said that at least 25,000 pensioners would be benefited to the tune of Rs 6,000 to Rs 18,000.

According to a DNA report, Finance Minister Arun Jaitley had on June 30 in 2016 promised to hike central government employees pay beyond the recommendations of 7th Commission.  At present, these employees get basic pay according to the fitment formula of 2.57. Fitment factor is a figure used by 7th CPC with which the basic pay in 6th CPC regime (i.e Pay in Pay band + Grade pay) is multiplied in order to fix basic pay in revised pay structure (i.e 7th CPC). Fitment factor formulated by 7th CPC is 2.57.